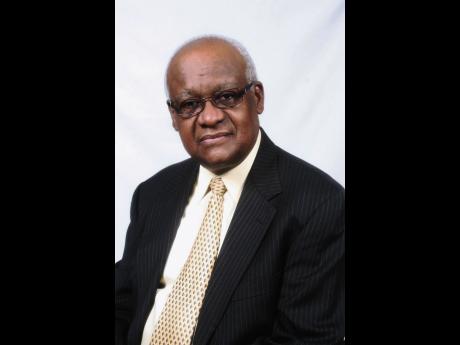 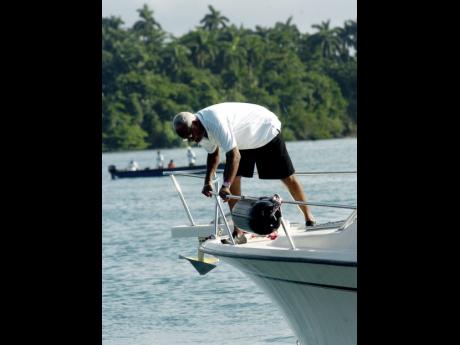 Ricardo Makyn
Lester Spaulding checks the bow of Prospect II before setting out to test his angling skills. 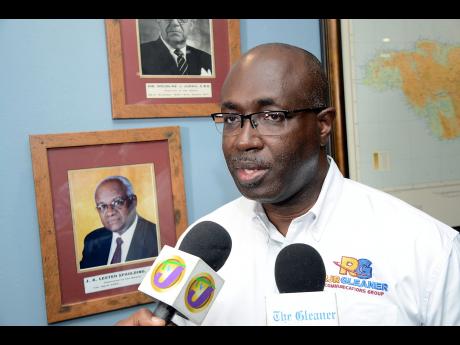 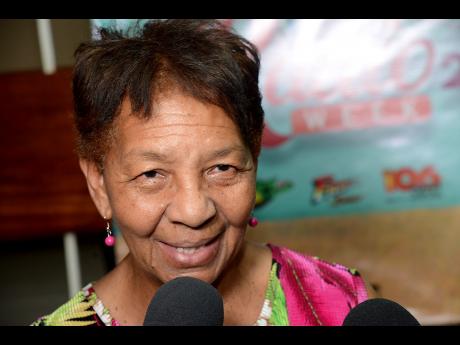 Joseph Aloysius Lester Spaulding, the caring father and husband, the shrewd businessman, the mentor, and for those who knew him well, Lester, the fisherman.

Spaulding, 76, the chairman of the RJRGLEANER Communications Group, died at the Andrews Memorial Hospital yesterday morning after ailing for some time.

He was due to retire as group chairman at the end of next month.

As news broke of Spaulding's passing, shock, sadness, and a sense of loss descended across sectors, none more so than the local media fraternity.

For one man in particular, the late chairman's protÈgÈ, Gary Allen, Spaulding, the professional, was a transformative leader who contributed significantly to the modernisation of local media.

"He was the one who presided over Television Jamaica becoming the first digital television facility in the Caribbean, and he was very much involved in the current transition to high-definition television," said Allen, CEO of the RJRGLEANER Communications Group.

Allen further heaped praises on the media mogul for his active role in the expansion of the group, its wide-reaching impact on the region, as well as his mentorship and managerial skills.

"You will recall him being really strong in his management from a financial standpoint. He presided over RJR for more than 30-odd years, and in that period, only twice had the company ever reported losses in their annual financial statements. And while he competed with a lot, he was respected by all of his competitors. He negotiated hard but was never disrespectful. He also mentored many along the way. He is responsible for many a manager who are in media, even if not at RJR, and he has done it not just in Jamaica because he has also held leadership roles across the region in media," Allen added.

Allen explained that Spaulding was also integral to the diversification of ownership in local media as well as having a hand in the improvement of the defamation law and discussions that led to the formulation of the Access to Information Act.

At the same time, Allen said that Spaulding's legacy was not confined to the media discipline, but included business, in general, and good corporate responsibility.

"He was involved in Salada, Lasco, Crime Stop, and he did a lot of work for charity," Allen said.

On a lighter note, Allen spoke of Lester Spaulding, the man, the caring, fun-loving individual with a passion for fishing.

"Every October, he went off to the Marlin Tournament, and earlier this year, he went off to Costa Rica fishing, although he had back surgery last year and it was giving him some problems. So I said, 'Chairman, how did the back hold up?' and he said, 'Lawd, it nearly kill me, but I wouldn't let it stop me from fishing'," Allen stated.

In describing her fondest memory of the late chairman, veteran broadcaster at Radio Jamaica Norma Brown-Bell spoke of a time in 1972 when Spaulding, then an accountant, held her hand and imparted words that are yet to fade.

"He took me all the way down to his office and just put me on the right track. He said, 'If you don't understand, just knock on my door', and I've done that on many occasions. I hope that I did him proud," said Brown-Bell.

Both Prime Minister Andrew Holness and Leader of the Opposition Peter Phillips have expressed regret and sadness at Spaulding's passing.