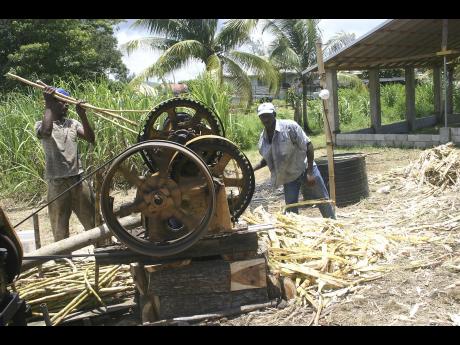 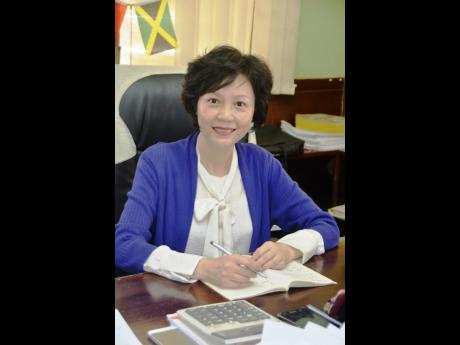 George Hong Guo, deputy chief executive officer of Pan Caribbean Sugar Company (PCSC), said despite conducting an intense feasibility study on the local sugar sector, his firm was not prepared for the realities that they have had to face over the past seven years.

According to Hong Guo, who was a member of the Chinese delegation that negotiated the 2010 divestment of Bernard Lodge, Monymusk and Frome estates with the Government, there has not been any significant improvement in relations between locals and his compatriots.

"When we did our investigation or feasibility study at that time, we saw the good and bad of the industry," Hong Guo told The Gleaner recently. "A lot of undeveloped fields and poor irrigation systems, but on the other hand, there was over 200 years of sugar history and continuous operation of the two factories. In comparison to our African operation, it was very attractive, but we have now found that the true story is not so."

He continued, "We have employed different strategies to improve relations between Chinese and locals, but it will take some time before we are able to relate at an acceptable level. It is easy to say hello, but not easy to understand the culture, but we know that without local employees, especially some of the senior local management, we would not have achieved what we have achieved so far."

The Chinese became the largest local sugar manufacturer following its US$9-million divestment deal with the Jamaican Government in 2009. It subsequently invested more than US$260 million to renovate the factories and fields at Frome and Monymusk.

However, despite its massive investment, the PCSC had to endure a tumultuous relationship with Jamaicans until the appointment of the experienced Liu Chaoyu to head the PCSC at the start of the last crop.

Liu, who comes with more than 20 years' experience in management of sugar operations, particularly in Africa, took the top job with a mandate to rebalance relations with all the groups with which PCSC's operations intersect; roll out a comprehensive outreach programme to benefit the communities along the local sugar belts; and initiate a programme to teach locals the language and customs of China.

"The culture barrier does exist, including our language, and this is making the communication between our people difficult at times, but we believe it is important to combat this," Liu recently told The Gleaner.

... Difficult for Jamaica to compete globally

George Hong Guo, deputy chief executive officer of Pan Caribbean Sugar Company (PCSC), believes investment in any industry must result in improved productivity, and he is convinced that parties on both sides have a role to play in that.

"For the Chinese, we need to understand more or to have things handled more effectively, according to the local traditions. It's going to be a new lesson for some of the Chinese, but we will not be dropping our standard," Hong Guo said of the culture barriers in Jamaica affecting the Chinese investors.

"It is a kind of lesson we get, and as far as I see, it is going to be very difficult for the sugar industry to survive or even go forward, especially in comparison to even newcomers like Thailand, who several years ago were more popular with rice production, but now are big on sugar productivity. Here in Jamaica, it is more talk and slow pace at getting things done."

He added, "It will be very difficult for local sugar to compete worldwide on the global market."