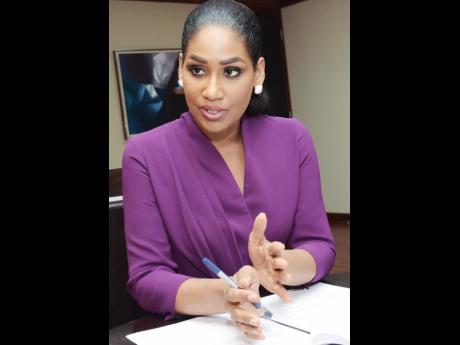 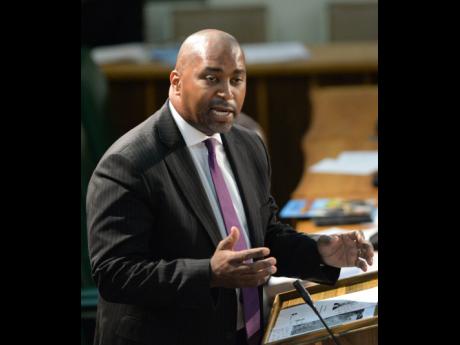 The People's National Party (PNP) Integrity Commission is expected, within a few weeks, to respond to general secretary Julian Robinson on the way forward following Tuesday's tabling of the contractor general's special report on allegations of impropriety in the St Ann South East constituency and the parish's municipal corporation.

Contractor General Dirk Harrison tabled a 554-page report, which outlined a number of improprieties in the activities of the constituency office of PNP Member of Parliament Lisa Hanna, as well as the municipal corpotation.

Yesterday, the party issued a statement saying that it had referred the report to the integrity commission and the party's legal adviser.

"I have asked them to read the report and come back to the party with some recommendations based on what they read. So review it, and then advise us on how they think the party should proceed," Robinson told The Gleaner.

He said that the report was sent electronically on Tuesday to the commission's members, and as far as he was aware, they are likely to meet in a week or two, after which the party would hear from them.

"We have not really given them a time because as you know, the report is voluminous, and it will take some time for them to read, meet, and then get back to us," Robinson said.

Although the PNP would not comment on the report, Hanna's attorneys - Knight, Junor, and Samuels - released a statement yesterday:

The statement continued, "The contractor general seems to be of the view that a bushing contract ought to be granted on merit or on the basis of a competitive process" in circumstances where the contract could be as low as $50,000.00, as stated in the report.

The lawyers said that the matters that form the subject of the reference to the director of public prosecutions relate to 53 contracts over a period of five years, totalling $13.3 million, and relate to small bushing and drain-cleaning projects.

They were of the view that "the alleged maladies complained of would be applicable to every constituency and parish council division in the island. It is ridiculous to contend that a member of parliament can recommend any constituent, except one of his or her own political party, to be the beneficiary in a work programme."

The lawyers said that they would vigorously fight to defend the "hitherto unblemished character of Miss Hanna".