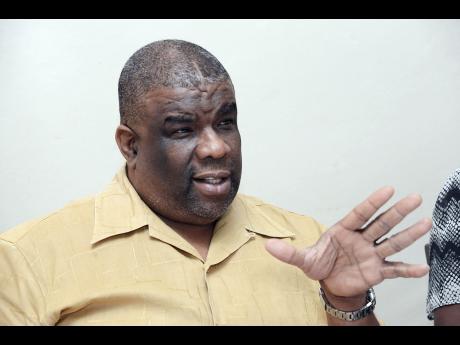 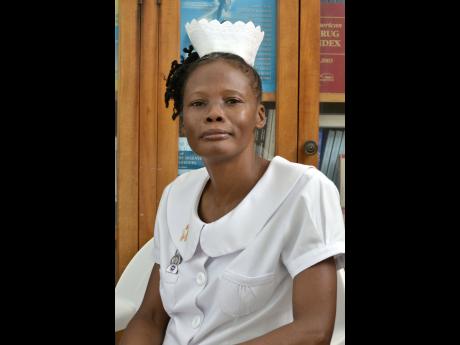 Errol Greene, chief executive officer at the Kingston Public Hospital (KPH) says that action taken by the island's nurses to stay off the job in protest of the Government's latest wage offer has affected service delivery but that contingency plans are in place to soften the blow.

"We have been coping. The numbers that reported for duty [yesterday] on the morning shift was not all that bad. The afternoon shift was not bad either, but we are very concerned about the subsequent shifts and the one this morning," Greene told The Gleaner. "We have put emergency plans in place, and we are dealing with it the best way we can."

Yesterday, the Ministry of Health said that it was working to put measures in place to ensure that health care coverage continues with the least possible disruption in services. It said hospitals most affected would only provide emergency services, which means that those facilities were not able to conduct elective surgeries due to the reduced nursing staff complement.

"We are assessing the situation to coordinate the most effective response and ensure that services and coverage continues despite reduced staffing," health minister Dr Christopher Tufton said.

The industrial action taken by registered nurses in public health facilities across the island may have sprung from their disappointment and anger at the Government's latest wage offer, said Carmen L. Johnson, president of the Nurses' Association of Jamaica (NAJ).

"I can tell you that the nurses are dissatisfied, disappointed, and angry at this time. I am not saying we are having a sickout, but many have called to say they would not make it to work, and I suspect it's as a result of the wage situation," she said.

Johnson said that yesterday's action reduced the number of nurses who turned out for the 7 a.m. to 3 p.m. shift by 50 and 90 per cent in some cases.

The newly installed NAJ boss said that a recent meeting with the Ministry of Finance resulted in them being offered a six per cent increase over two years, on a three per cent, per year split.

Johnson said that while the proposed increase was pitiful, it was even more insulting that all other allowances and benefits were frozen at the 2016-2017 rates.

"Having had that meeting, the association informed the nurses about it. The Ministry of Finance had written to say they had received our letter because in the letter, we had noted that we had rejected that three per cent offer. As a result, I am led to think that nurses have taken this action in some sort of protest," she told The Gleaner.