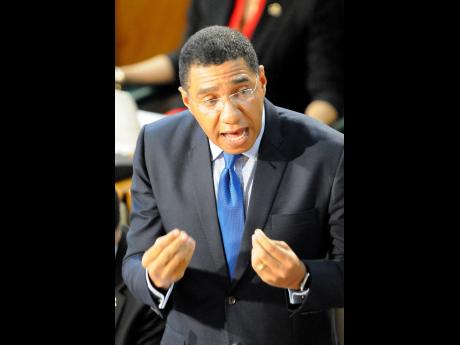 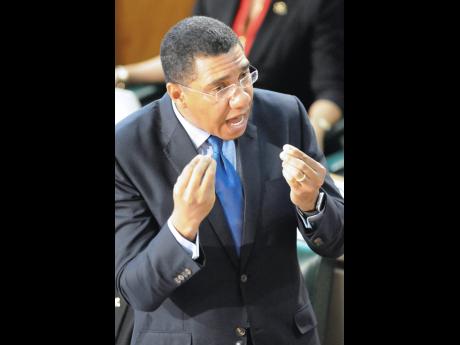 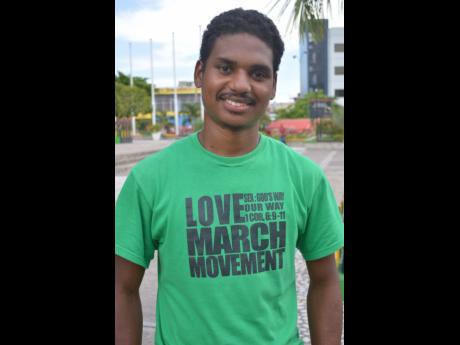 Shadow Minister on Youth and Culture Senator Damion Crawford has joined calls for Prime Minister Andrew Holness to publicly apologise to Love March Movement President Dr Daniel Thomas for what they saw as the prime minister openly chastising Thomas during a youth town hall meeting at Jamaica College in St Andrew on Wednesday.

Crawford suggested that Holness apologise to both Thomas and another attendee following his response to concerns that were raised by Thomas on the highly controversial National Identification System (NIDS) Bill.

“Mr Holness suggested in his response that the young man has no greater moral standing than he (Holness has) and generally attached motive to the young man without answering the question. All this time, Mr Holness was being cheered on by other ministers, and, seemingly, JLP (Jamaica Labour Party) supporters,” Crawford said in a press release.

A video of the exchange, which has gone viral on social media, shows the prime minister chiding Thomas after he pointed to the fact that 60,000 Jamaicans here and abroad have signed a petition asking for more consultations and ventilation of the NIDS Bill. Thomas also expressed concern about the repercussions for those who do not enrol and asked that the

Government withdraw the bill to allow for proper ventilation of the issues over the next three months.

In responding to Thomas, Holness said that the discussion was “disingenuous, unfair, and untruthful”.

“Do you know what I reject?” the prime minister asked. “I reject the view that somehow you have a higher moral authority on this matter than I do.

“I am not here to create a system that is going to deprive Jamaicans of their freedom. And you know what else? I am not hiding from consultations. I am here facing the questions,” he said.

Following Holness’s response, another attendee, Glendon Martin, who was next in line to pose a question, took the prime minister to task.

“The gentleman that asked the question on NIDS, Mr Prime Minister, I was taken aback by the way you responded to the question. I felt that you came across too strong, and while I was listening to you, I was saying, ‘Should I go and ask this gentleman a question? Will he answer me in the same tone that he answered the young man?’” the University of Technology student said.

He then asked that the prime minister apologise to Thomas.

Thomas told The Gleaner that while he would not call for an apology, he would like for the prime minister to respond to the concerns he raised during the town hall meeting.

“I think he was very passionate about his position. What I would like him to do is answer the question,” he said.

“He really did not address the concern that is on everybody’s lips: What will this actually look like in three years, and why not withdraw the bill and allow for three months’ worth of consultation through a joint select committee and town hall meetings?”

Thomas admitted that he had not expected Holness to respond “so strongly”, but he said that he had since forgiven him.

“There are rational-thinking people who disagree with this, and the Government needs to allow complete ventilation,” he said.