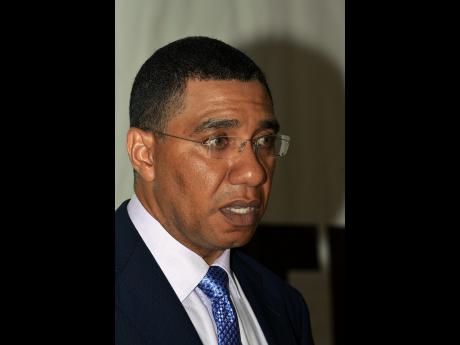 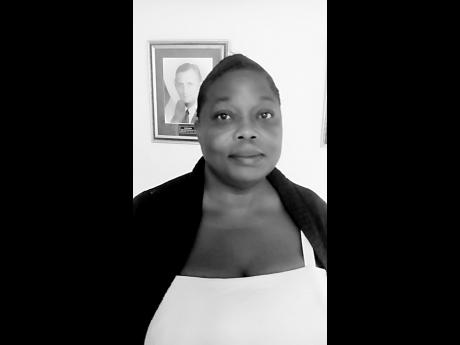 "I accept his apology," said Beverley Williams as she listened keenly yesterday to the "sincere apology" of Prime Minister Andrew Holness to Jamaicans, the residents of west Kingston, and members of the security forces in Gordon House in relation to the events of May 2010 in Tivoli Gardens, which left 73 residents dead. A member of the security forces was also killed.

Williams, a resident of Tivoli Gardens, sat in the visitors' gallery in Parliament looking on attentively as the prime minister expressed regret for the loss of lives during the incursion, which led to a sorry chapter in Jamaica's history.

After Holness's presentation, the Tivoli Gardens resident told The Gleaner that she lost her 23-year-old son, Matthew McFarlane, during the incursion, saying that he was killed even though he held his hands in the air.

Williams said that the prime minister's apology has helped to bring closure to the loss of her son. "I know when he talks he is a very honest man, so I accept his apology and do hope the rest of people will accept it as well," she said.

A key recommendation of the Sir David Simmons-led commission of enquiry into certain events that occurred in west Kingston and surrounding areas in May 2010 was for the Government to apologise to the people of west Kingston and Jamaica and for those affected to be compensated.

Citing the need to begin the process of healing, Holness said that this approach would not come from the apportioning of blame, but from the understanding that violence and conflict made victims of everyone involved.

Holness said that the May 2010 incursion was a very expensive lesson for Jamaica, "but I believe that we are learning the lesson".

"Seventy-three persons lost their lives, and we are truly sorry for the pain and loss that occurred," said Holness.

In his remarks, Opposition Leader Dr Peter Phillips said that an apology was appropriate but should not be considered an end to the issues that arose.

Phillips told his parliamentary colleagues that a truth commission was necessary to address not only the issues of May 2010, but events dating back to the 1960s and 1970s.

"One element in the report (Commission of Enquiry) speaks about dismantling garrisons. It is a matter arising. Another thing that we have to do is to look at the circumstances whereby political affiliation is so defined in the minds of our people that it allows people to justify some acts of violence in the name of the political (party)."

Responding to Phillips's concerns, the prime minister said that he intended to engage the parliamentary Opposition in January to restart the Vale Royal talks. He said that degarrisonisation would be one of the first issues to be addressed by the Government and the Opposition.

Holness also commented on Phillips's proposal for a truth commission, adding that it might not be too late to establish it.

In a related issue, Justice Minister Delroy Chuck said that a Cabinet committee that deliberated on compensation to the Tivoli Gardens residents had recommended a remuneration of $200 million to injured persons and to the personal representatives of persons killed during the May 2010 events.