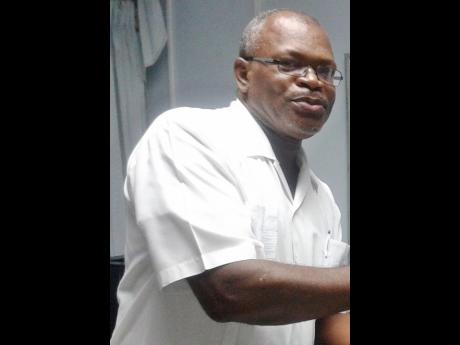 In 2015, then Minister of Health Dr Fenton Ferguson, in response to several concerns raised about the status of public-health facilities, ordered an internal audit of the four regional health authorities to "determine safety and functionality of the systems". Two years later, The Gleaner has sought to find out what has been done to address the myriad problems uncovered by the audit. These are some of the findings from the North East Regional Health Authority.

The St Ann's Bay Hospital has stepped up training in infection-control policies since an audit, two years ago, uncovered significant breaches of universal standards.

According to Chief Executive Officer Leo Garel, the hospital's infection-control committee has been conducting ongoing training, with emphasis on handwashing, handling of the bins for the disposal of hypodermic needles and other sharp medical instruments, proper cleaning techniques, and universal precautions.

According to Garel, in 2016, almost 20 educational sessions were held covering universal precautions, environmental cleaning, and handwashing, among other ares. In addition, since this year, more than 10 training sessions were held, and new staff members are routinely being trained.

The audit of the hospital's critical equipment and infection-control practices by the North East Regional Health Authority (NERHA) in June 2015 found several breaches.

But Garel said that a September 2017 assessment by the Ministry of Health, through NERHA, scored the hospital high for various achievements in infection-control procedures.

"The units have been set up for hand sanitisation, but half the time they are empty," Thompson told The Gleaner.

The JMDA president argued that while the infection-control committees at hospitals may meet often, it is uncertain if they are being effective.

He said that each committee makes recommendations to the hospital administration and some will be addressed, but in some situations, it is a resource problem.