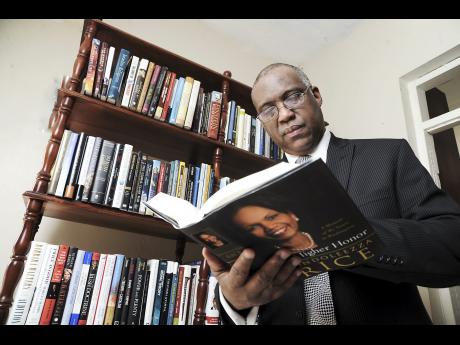 Ricardo Makyn
Ian Boyne, host of 'Profile' has been doing the programme for 25 years. 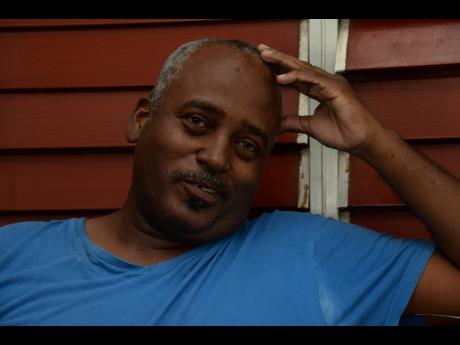 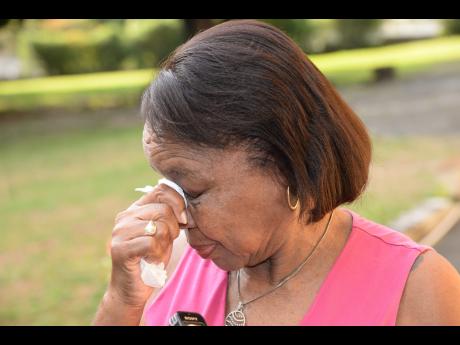 His wit, patriotism and insatiable appetite for knowledge secured his legacy as one of Jamaica's foremost journalists while making him a household name.

He had returned to hospital after suffering a series of heart attacks earlier this month.

But while Boyne's presence resonated across the country, his Profile did not show, and his Hardtalk did not tell, that the renowned media practitioner could not drive.

In fact, the ace journalist had never obtained a driver's licence, and it was for this reason that his personal assistant and driver, Trevor Brown, became his trusted friend.

"He's a workaholic, so he never had the time to learn to drive a car, but even though he couldn't drive, you couldn't drive him slow either. Him love the fast driving!" recounted Brown, while affectionately referring to Boyne as 'Bookhead'.

With his voice cracking, Brown noted that he had been driving Boyne since October 2005 and has only been absent from 'work' once because of a medical emergency.

He reasoned that his love for the job and relationship with Boyne also saw him turning down his daughter's request for him to emigrate to Canada.

"He wasn't my boss, he was like my brother, my best friend, I never said 'no' to him. We spoke about everything - horse racing, racehorse, girls, I would challenge him on the Bible, and so on. He was just a fun person to be around," Brown recounted, admitting that the news of Boyne's shock passing hit him extremely hard.

"When my mom died, I never cried a lot, but when I got the news [of Boyne's death], trust me, I cried. I spoke to him for the last time on Sunday night because he asked me to pick up some clothes at his house and drop it off at the hospital and I just say, 'Yes, boss.' Mi never tell him 'no' yet," Brown said.

"He told his wife that he's accomplished everything he wanted to and he was ready to go home," Brown said, noting that, when he viewed his body, Boyne was a picture of peace in his "sleep".

For stenographer Calpurnia Campbell, who met Boyne as an incoming JIS reporter in the 1970s, the news brought unimaginable sadness.

Campbell would go on to serve as Boyne's secretary from 2001 until her retirement in July 2016.

"We were like family in that editorial department. So, it didn't take us long to bond," said Campbell.

"My co-workers and I would call him Pastor Boyne, or we would say that he's beyond pastor now, so let us call him bishop. So, when we leaving in the evening, we would knock on the door and say 'Bishop, see you in the morning,' and when you come in the morning, he would commend you and say 'nice suit' or 'lovely dress'. He will be missed," said Campbell.

Boyne is survived by wife Margaret and three children.