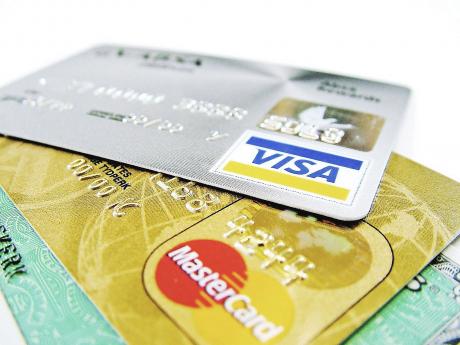 The Bank of Jamaica (BOJ) is reporting a lower than usual increase in the cash in circulation at Christmas as more Jamaicans make use of cards and other electronic means of payment.

On Friday, the stock of currency in circulation was $110.8 billion, representing an annual nominal growth of 11.8 per cent, relative to 16.2 per cent at the corresponding period in 2016.

"When the forecasted change in the consumer price index is taken into account, the projected real growth in currency for the period is 6.8 per cent, which is much lower than the real growth of 14.6 per cent for the same period of the previous year," said the BOJ.

The central bank issues and redeems notes and coins daily in order to meet the demand for cash from individuals and businesses.

There is usually a stronger demand for currency during the month of December, associated with increased spending over the holiday period.

On December 18, the BOJ issued a press release indicating that the currency stock was projected to increase in December by $15.2 billion (16.0 per cent) to $110.5 billion.