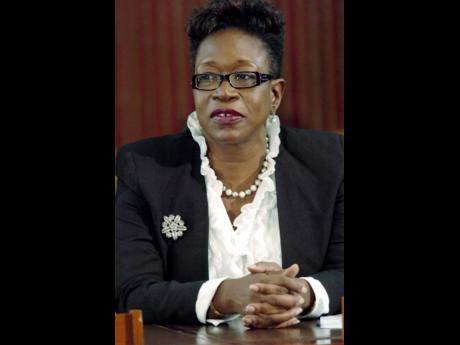 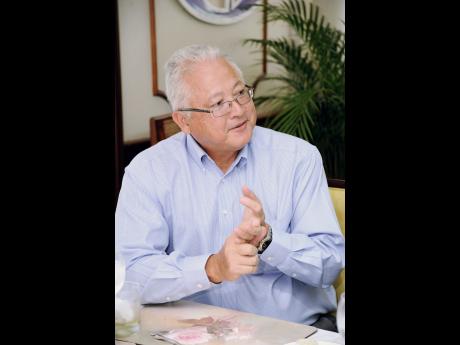 The nation’s chief prosecutor Paula Llewellyn has revealed that there are plans to establish a dedicated court to deal with sexual offences, as a “tsunami” of sex-related cases threatens to cause more chaos for the already over-burdened court.

Llewellyn, the director of public prosecutions (DPP), said following consultations with Chief Justice Zaila McCalla, the plan is to increase the number of courtrooms used for criminal trials at the Home Circuit Court from four to five.

“So you will have an extra court that is going to be dealing only with sexual offences in light of the statistics we are seeing,” she told The Gleaner.

A total of 423 sex-related cases were still down for trial when the Home Circuit Court, located in downtown Kingston, closed its Michaelmas term last week. These include 240 for the offence of sexual intercourse with a person under 16 years old, 90 rapes, 25 incest and 20 for buggery.

The cases have been traversed to the Easter term, which opens next month.

For Llewellyn, the increase in the number of sex-related cases before the home circuit court is as a result of the “tsunami brought on by the Committal Proceedings [Act].”

The Committal Proceedings Act, which abolished the holding of a preliminary enquiry, took effect in January last year and is aimed at reducing the wait time for a case to go to trial. It allows a parish judge to determine whether a prima facie case has been made out against an accused person after examining statements and exhibits in the case file.

However, Justice Minister Delroy Chuck told The Gleaner he is aware of concerns that some cases are being sent to the circuit courts prematurely.

“Some of the reports, like forensic reports and ballistics report, are not made available at that level [Parish Court] and so they [cases] get to the circuit court while they await some of these reports, which is unfortunate,” Chuck explained.

“Because it means that the circuit courts have to await these reports,” he added.

The justice minister was also sympathetic to the plight of the parish courts, arguing that they are caught in a “catch-22 situation".

“Should the parish courts wait until the reports are in then send it [the case] down or, in anticipation of the report coming in, they go ahead? It’s something I will check out,” Chuck promised.

The 423 sex-related cases were among 910 cases that have been traversed to the Easter term of the Home Circuit Court. The remaining 487 include 379 for murder, six each for attempted murder and manslaughter, 24 for wounding with intent and 20 for abduction.

A total of 980 cases were down for trial when the term started. Statistics compiled by the DPP’s office indicate that 101 cases were disposed of during the term, with 48 ending with convictions and 27 in acquittals.