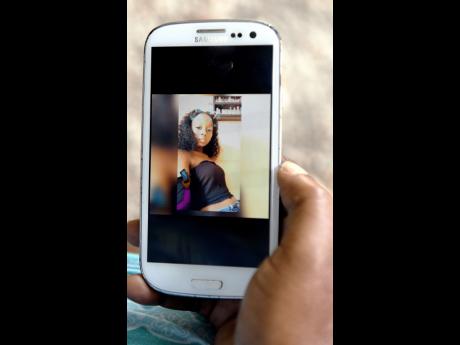 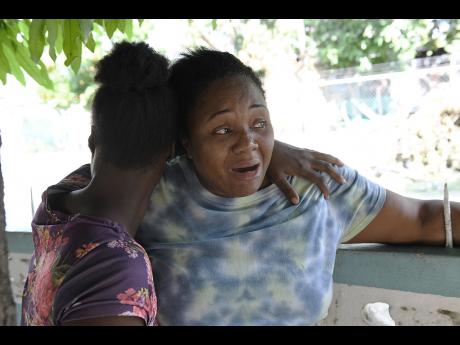 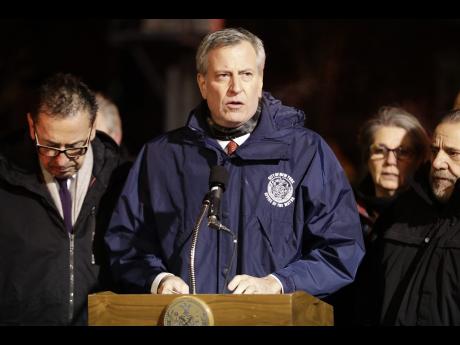 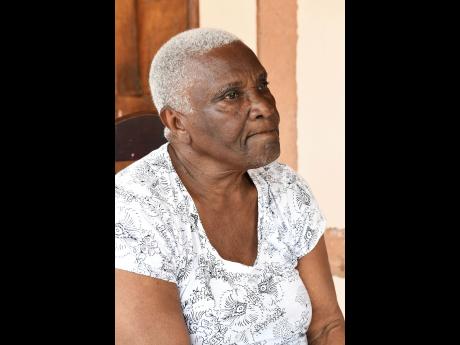 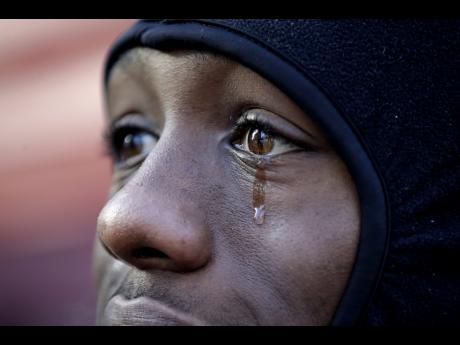 AP
A tear runs down the face of Kenyon George, whose girlfriend, Shawntay Young, died during an apartment building fire a day earlier in the Bronx borough of New York, Friday. Young was one of more than 10 people who died in the fire.
1
2
3
4
5

An unspeakable loss under the most tragic of circumstances was how one relative of the four Jamaicans who perished in a Bronx, New York, fire on Thursday described the news.

“I was in the bathroom when my nephew came and shouted the horrific news to me. I never took him seriously, but then he seemed to be in shock, so I began making calls only to be told that we had lost four of them all at once,” said Trudette Johnson, a cousin who lives in Spanish Town, St Catherine.

“Just when things were getting better, this happened,” she said, as tears flowed.

The mango tree under which she sought shade from the day’s heat provided no comfort.

The massive blaze claimed 12 lives in total, making it the deadliest fire in New York City since 87 people were killed during a social club fire in the same Bronx neighbourhood in 1990.

Among those killed are Karen Stewart 38, her two children Kelesha (7) and two-year-old Kyle and her niece Shawntay Young, 19, better known as 'Moesha'.

Her husband escaped the furnace but is among several other people being treated in hospital.

Johnson told The Gleaner that she was particularly close to Chantae and that she was recently in the island along with other family members attending a funeral.

“She was here for about two weeks and we were getting closer to each other because she left here when she was about three years old. She was particularly close to my son and they were bonding because they knew of each other but were miles part,” she said.

She described Shawntay as a sweet and charming young woman with loads of potential and a spark that would put a smile on the faces of anyone who knows her.

“Moesha was planning out her future. She just graduated high school and was looking forward to big things. This is really hard to understand,” Johnson said.

The blaze, which broke out on the first floor of a five-storey building just before 7 p.m. and quickly tore through the roughly century-old structure near the Bronx Zoo is believed to have been started by a three-year-old boy who was playing with his mother’s stove, the Associated Press.

The flames spread quickly through the kitchen, then roared through a door the boy’s mother had left open as she fled her first floor apartment with the boy and her other child, Fire Commissioner Daniel Nigro said.

A stairwell acted like a chimney, carrying the flames through the entire building within minutes and blocking the main escape route.

“We were told the boy had a history of playing with the burners and turning them on, and before the mother knew it, this fire had got a good hold of the kitchen,” Nigro said.

Rispah Allen, another cousin, who left New York to visit relatives on the island, said the news has left her stunned.

“It was this morning that a telephone call reach me, and they said that the four people killed in the fire was Karen and her children dem. Me nearly pass out, because me pressure go up same time,” she said from her March Pen Road home in Spanish Town.

“When I go back up I don’t know how I m going to face it,” said Allen, who said she is booked to depart for New York next week Thursday.