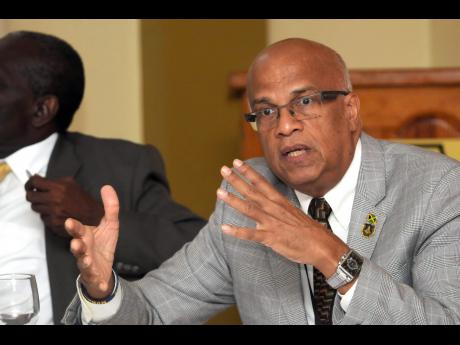 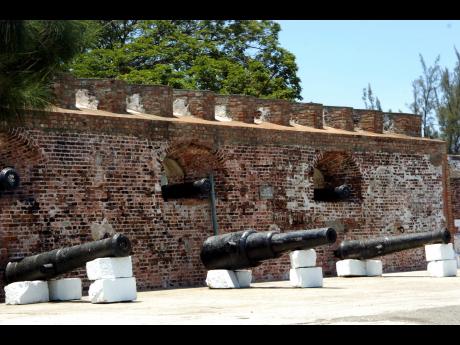 There is growing frustration by some potential investors over the Government’s failure to remove obstacles that are preventing an estimated US$500 million investment to redevelop Port Royal.

Described as the ‘wickedest city in the world’ when it was a wealthy seaside town ruled by pirates, Port Royal is now a sleepy dormitory town, but Robert Stephens and his team are confident that it can be restored to its former glory and provide a major economic fillip to Jamaica’s economy, once the red tape is removed.

“I feel very strongly that it can be the major change for tourism because what really separates Jamaica from the rest of the world is not our beaches, it is the culture, our arts, the craft, the music, the food, and our history.

“I think those can be highlighted when you expose Port Royal, Spanish Town and Kingston to the rest of the world. But we are allowing bureaucracy and rules that are caught up in the 18th century to hold us back,” Stephens told The Sunday Gleaner.

“Jamaica needs to realise the true potential of this treasure, but every attempt has been thwarted by an inept and indecisive bureaucracy called government.

“For the past 25 years, I have been part of a group of more than 40 private-sector minority shareholders in the Port Royal Development Company (the Government owns around 70 per cent) trying unsuccessfully to get the Port Royal Heritage Tourism Attraction & Cruise Ship Destination developed,” added Stephens.

He said the key components of the proposed development include the restoration of the historical sites in Port Royal, including the Royal Naval Hospital, Fort Charles, the Admiralty houses, and Fort Rocky.

The introduction of additional shops, restaurants and sidewalk cafés, the upgrading of the basic infrastructure of the entire town, including the building of a sewage-treatment system, drainage, water supply, roads, and improving houses in the town are part of the master plan.

But Stephens charged that the Jamaica National Heritage Trust (JNHT) has been a major stumbling block in the redevelopment plan.

“The JNHT keeps changing the rules of the game. About 2010, they told us that we would be allowed to put in a cruise ship pier but we needed to move it 300 metres away from the sunken city, and so we had our architects redesign it and lay out a new location ... but they refused to accept that.

He argued that the redevelopment would make no sense without new shops, restaurants and sidewalk cafés, which would be ideally located in the area known as ‘The Parade Ground’.

“This is something that is essential because if you bring in 5,000 cruise visitors and you let them go with what is there now it doesn’t make sense. What you have to do is create some excitement for the visitors.”

According to Stephens, the Government would not have to spend any money for the redevelopment of the town as there are private investors ready and willing to finance the plan.

“But we can’t go to the market to find investors without getting approval from the Government, and this is what they don’t understand. They want to say, ‘Show us the money and we will give you approval’, but that is foolishness,” argued Stephens, as he chided successive administrations for their failure to act.

- Annual foreign exchange inflows into the economy of over US$230 million per annum broken down as follows: