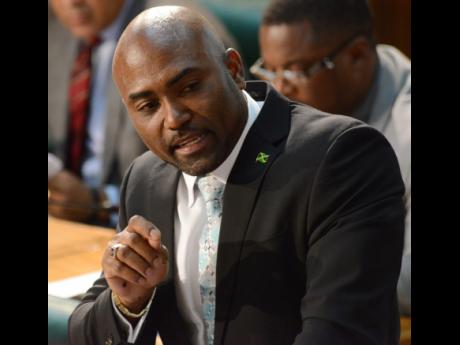 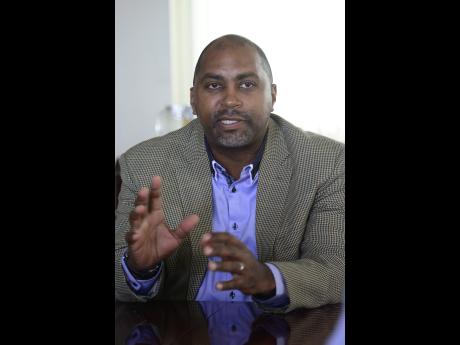 The proposals surrounding the creation of an office of an Information Commissioner have raised the first red flag in the Data Protection Act now being considered by a Joint Select Committee (JSC) of Parliament.

The legislation provides for a commissioner who will monitor compliance with the act, give the minister advice and promote the observance of the requirements of the act.

"The commissioner shall act independently in the discharge of the functions of the commissioner and shall not be subject to the direction or control of any other persons or entity," reads the proposed legislation.

The Information Commissioner will also have sole responsibility for all data of individuals collected under the National Identification System, which includes all accessible records such as health and educational records, biometric data in relation to an individual to include photograph, signature and fingerprint.

The proposed legislation says the tenure of the Information Commissioner should not exceed five years, and is subject to reappointment on the expiration of that term.

The commissioner may, at any time, resign the office by notice in writing to the governor general.

During the first sitting of the JSC last Tuesday, Michael Diamond, who appeared representing the National Consumer League, expressed concern that the legislation did not outline specific skills sets that should be reposed in the hands of the commissioner.

According to Diamond, when putting someone in leadership position, even though it involves businesses, having business experience may not necessarily be the pivotal criteria. Instead, someone who was philosophically sound should be given consideration.

Opposition Member of Parliament Julian Robinson's concerns rested in a need for transparency in the appointment of the commissioner.

According to Robinson, he wants the posts to be advertised, with individuals invited to apply, without removing from the prime minister the right to recommend the persons to fill the post.

"We need a process that is a bit more open and transparent to ensure that you get someone who is ideal. The powers that this commissioner will wield, we would never have a post with this type of power ever in the history of the country," said Robinson, as he argued that more thought must be given to the appointment process.

"We are using the same model that we used for whether it's a chief justice or president of the Court of Appeal or the contractor general which currently is not very transparent. It's the governor general, on the advice of the prime minister after consultations with the leader of the opposition," noted Robinson.

He argued that while the legislation provides for an appellate tribunal, it would be time-consuming and dependent on the individual who sits in the position.

Robinson added said there was enough evidence of individuals in these types of positions who sometimes go on a frolic of their own with accountability to no one.

He was supported by fellow opposition MP Mark Golding, who said he was concerned about any one individual with so much power.

But chairman of the committee, Minister of Energy, Science and Technology Andrew Wheatley, said there would be some oversight for the powerful commissioner.

"The oversight body must consist of persons who must be dynamic in terms of being responsive to the situation or what they are being charged to do," said Wheatley.

He also moved to allay fears of government MP Marissa Dalrymple Phillibert, who questioned why retired judges would be prevented from being appointed the commissioner.

According to Wheatley, if a judge retired today and the position becomes available tomorrow the judge could apply.

Those barred from becoming commissioner as outlined in the proposed legislation include a government minister, parliamentary secretary or MP, judges in the parish, supreme and court of appeal and the holder of public office.