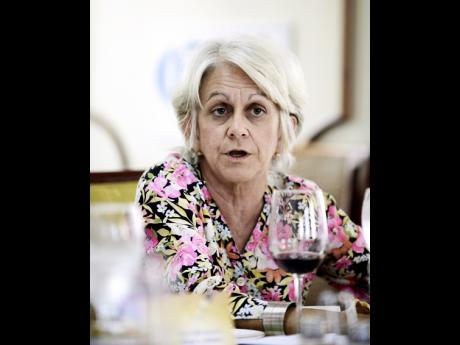 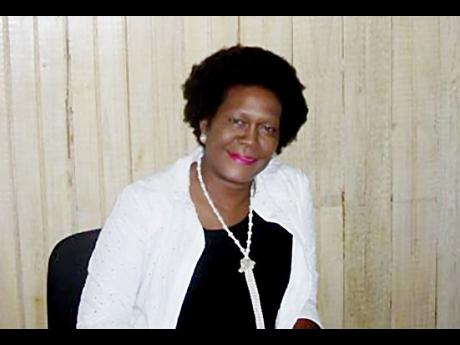 There are more concerns emerging that adult gangsters have embarked on a recruiting drive for children, mainly boys, to become members of their gangs and introducing them to a life of crime from an early age.

Dr Elizabeth Ward, medical epidemiologist and executive director of the Violence Prevention Alliance (VPA), says that many children are being lured into a life of crime long before their brains have had a chance to fully develop, and that is one of the reasons they feature so significantly as perpetrators and among those being murdered in Jamaica.

According to Ward, many of the 58 teenagers arrested and charged with murder last year may have suffered traumatic ordeals, which affected their ability to reason.

"When we do brain scans of these children who are exposed to multiple trauma, we see that their brain architecture is different. The frontal lobe is that part of the brain that develops slowly over time, and probably doesn't even finish developing until you are about 25. It is where you learn about the consequences of things and about your decisions," Ward told The Sunday Gleaner.

"Before the frontal lobe is developed, their whole life is rewards based. Punishment means nothing to those young people. You can punish them until you are blue," added Ward.

She argued that such children, especially those living in high-trauma environments, become mentally numb to pain and negative sanctions over time.

As a result, they find it harder to be sympathetic to victims and even harder to turn a blind eye to older gangsters who offer them a sense of inclusion and reward through criminality.

"If you go in and talk to these children coming into the police lock-ups, and so on, all of them have got severe beatings, and it has not made any difference in their behaviour. It probably just makes the behaviour worse," said Ward.

She added that suspending or expelling unruly children at the high-school level helps to catalyse their deviant behaviour patterns.

The data provided by the Jamaica Constabulary Force Statistics and Information Management Unit revealed that 78 teenagers were arrested for shooting, 148 for illegal possession of firearm, and 63 for robbery with aggravation.

Assistant Police Commissioner Ealan Powell last week described the numbers as worrying; while Head of the Community Safety and Security Branch, Acting Assistant Commissioner Steve McGregor said that the data shouted the need for a semi-military-type programme to help instill discipline in the nation's youth.

"The Government needs to make legislation so that we can find some way to get these youngsters into some semi-military training before they go into the workforce so we can instill some discipline in them and so we can have some data on them from an early age," argued McGregor.

But Ward does not support the idea of semi-military training for these at-risk youngsters.

"They often would start by acting out and by being very disruptive at school, and our response to it is not usually what it needs to be, which is a therapeutic response. Our response often tends to be very punitive," she argued.

"We need to understand that process and guide them along the way that allows them to overcome the post-traumatic stress."

Psychologist Dr Pearnel Bell told The Sunday Gleaner that the family cannot be divorced from the treatment of wayward youngsters who are being lured into crime.

"Gangs are formed because these children are seeking a family. It is one of the biggest push factors. Oftentimes, they are from homes where they don't have a sense of belonging, so they seek out peers that make them feel like they belong," said Bell.

"Also, some people will say, 'No, poverty does not lead to criminal activity', but when children are in want and they and their parents have to seek out a living ... .

"We often think of them as an annoyance when we see children on the road begging, but this is these children's reality. If they don't beg, they won't be able to eat," said Bell as she warned that often, the next step up from begging is a life of crime.