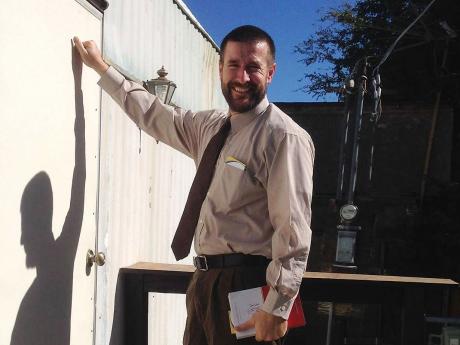 The University of The West Indies (UWI), Mona, has withdrawn approval for the showing of a film on its campus with ties to the controversial US pastor Steven Anderson.

The university has also sought to clarify a statement carried in The Sunday Gleaner of January 28, 2018, which stated that the gay-bashing preacher was scheduled to launch the film at The UWI on Friday February 2.

In a release issued Tuesday afternoon, The UWI said that the scheduled showing of the film was never an event of the university.

"The UWI wishes to advise that this was not a campus event. Approval was granted to a local church to use a venue on campus 'to screen a documentary' and for an audio presentation. The request did not include any reference to Pastor Anderson," the release stated.

"The UWI is aware of the views of Pastor Anderson, particularly as they concern the LGBT community and while the university fully supports freedom of speech, the UWI will not associate itself with any event which could be interpreted as inciting any form of violence," continued the release.

The controversial preacher was due to come to Jamaica to evangelise and spread the gospel, but things took a sudden twist when he was prevented from boarding a flight by airlines officials on the directive of Jamaican authorities.

Anderson was scheduled to land at the Norman Manley international Airport on a Delta Air Lines flight on Monday evening.