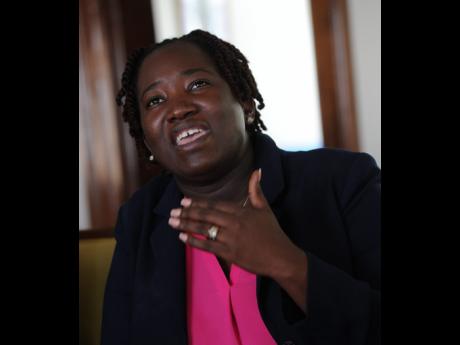 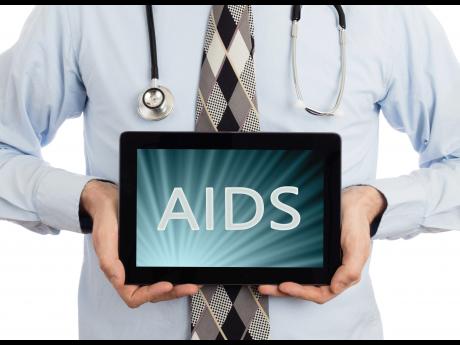 Jamaica's efforts to reduce the spread of HIV/AIDS could be stymied by the Church, as several persons who have tested positive have abandoned medical treatment because they were declared cured by their spiritual leader.

Executive director of the Jamaica AIDS Support for Life (JASL), Kandasi Levermore, last week declared that she is deeply concerned about this development.

"When we have a one client where we experience this type of situation, we usually try and do a one-on-one; but I have three clients in St James, another two in St Ann and another three in Kingston where, basically, they went to church and they were prayed for, and they were told they were healed, and they are not taking their medications," said Levermore.

"I don't treat the majority of people living with HIV, it is just a little group of people that access the JASL treatment programme. Remember that you have at least 20 times more that access public health, so you don't even know what is happening there," she told The Sunday Gleaner.

Levermore, who is a Christian, said she does not doubt that people can be healed through spirituality, but she notes that in many of the cases, the individuals had not sought to verify their change in status by getting tested.

"So when we reach out to them, they are missing out on care, they are not coming to the clinic and they are getting worse, their outcomes are declining," she lamented.

"If we come upon a miracle story, trust me, we are going to say it, but we are saying, don't misinform the clients and tell them that they are healed, and the people end up not taking their medications and not going to the doctor," added Levermore.

She also worries for the spouses or sexual partners of these individuals, as their viral loads could increase as a result of them aborting treatment. Viral load is the term used to describe the amount of HIV in the blood.

Levermore noted that some HIV/AIDS-positive persons are so convinced of their healing by pastors that they have refused any sort of assistance from the JASL. One of these individuals, she said, was considered a model patient because of the progress he has been making in reducing his viral loads.

"He was doing so well that he was one of the model clients that would facilitate some of the treatment literacy workshops with us. He would be the model patient that would be able to say to the clients, 'When you are feeling this way, this is what you would do', because he lived it," she said.

"Now not even the psychologist can get through to this person," Levermore pointed out.

She said further investigations have shown that many of these individuals had attended one of the new evangelical Christian churches where the miracle healing was reportedly done.

"The truth is, it is not within what we know as church when we were growing up," she explained.

The Jamaica Council of Churches has been informed of the concerns of the JASL and has agreed to meet with Levermore to discuss the issue on February 19.

Efforts to have dialogue with the leaders of some of the less traditional churches have not been as fruitful.

"We are writing specific churches, because we got specific reports, to have a sit down with the leadership of those churches. We haven't received any kind of positive response," said Levermore.

UN Special Envoy on HIV/AIDS to the Caribbean, Dr Edward Greene, revealed last year that Jamaica and Cuba have both seen major increases in HIV infections.

He noted that after 10 years of decline in the prevalence rate, the Caribbean has witnessed a nine per cent increase in new infections.

The country is currently working towards achieving the Sustainable Development Goal of ending AIDS as a public- health threat by 2030 and other international targets, but this could be stymied if persons stop taking their medication and are not healed.

"You can't force anybody to take medicine in Jamaica. But what I am asking for is some amount of responsibility on the spiritual leaders to know that you shouldn't be the person to put somebody's health at risk," said Levermore.

- There is currently no cure for HIV, although antiretroviral treatment can control it.

- Most research is towards a 'functional cure' where HIV is reduced to undetectable and harmless levels permanently, but some residual virus may still be present in the body.

- Some research is looking for a 'sterilising cure' where all HIV is eradicated from the body, but this is more complex and risky.

- Trials of HIV vaccines are encouraging, but even once developed will only offer partial protection.