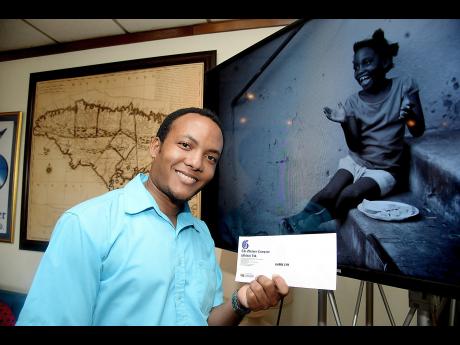 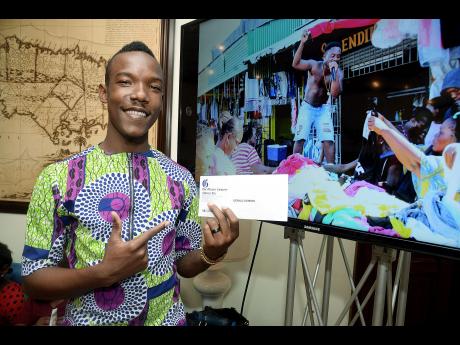 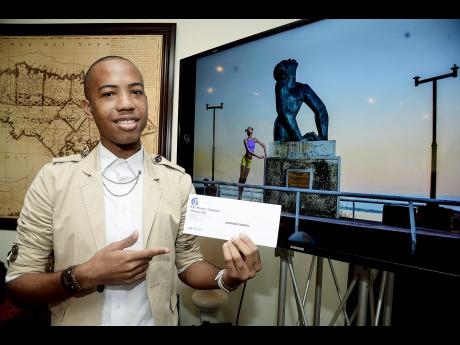 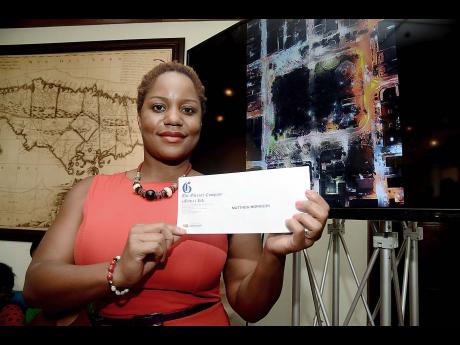 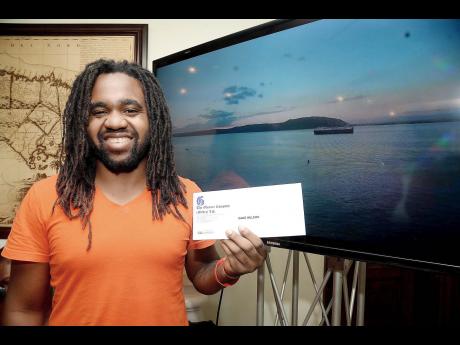 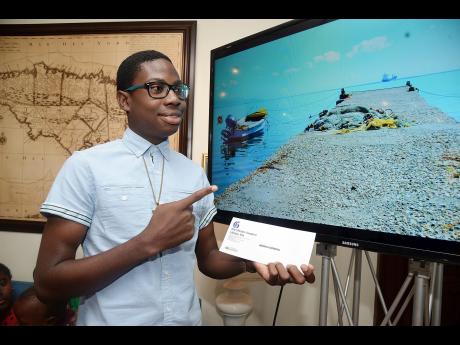 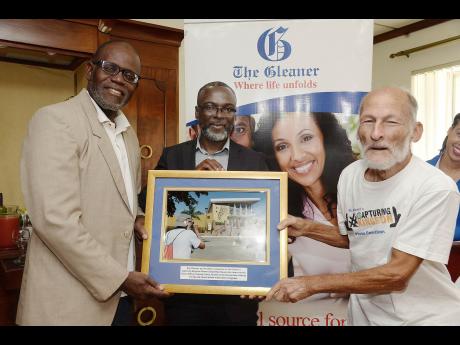 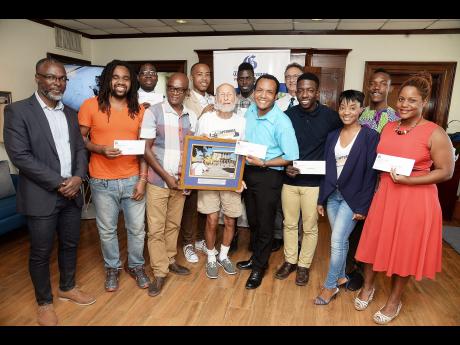 His intention was to snap the more than century-old Kingston Parish Church located at the corner of King Street and South Parade in downtown Kingston.

However, when photographer Karim Lyn stumbled upon pure, unfiltered joy in the form of a little girl sitting on the steps of the church, the image was too compelling to overlook.

"She was playing with her friends, then she took a moment, sat, and began eating her meal. I felt the emotion, I saw the look on her face, and I just thought to myself, 'Wow! This is a moment to capture. This isn't an infrastructure moment. It's a people moment, and regardless of how daunting her life may seem, she still has that smile on her face, she's still enjoying her meal'," Lyn recounted at the #CapturingKingston Photo Competition awards ceremony at The Gleaner's North Street office, yesterday.

The 26-year-old, who shot 'Happy Kingston Girl with Lunch' with his Canon Rebel T3I 50mm lenses, was named the overall winner of the contest, which invited photography and video enthusiasts to focus their cameras on Kingston on December 16, 2017, in commemoration of its 145th year as a city.

"I really didn't expect to win anything for this particular image. I'm so surprised," Lyn declared.

OUTSTANDING ON ALL FRONTS

However, multimedia photo editor at The Gleaner and chair of the judging panel Ricardo Makyn argued that Lyn's image was outstanding on all fronts.

"It's one of those images that you don't get to capture very often. The emotions, the composition, the lighting, everything was just perfect. It spoke for itself," declared Makyn, himself a multiaward-winning photographer.

"It's the kind of image I would love to capture as a photographer."

With five years of experience under his belt, Lyn, who specialises in wedding photography, said that he would use the added recognition to further expand his brand.

Lower sixth-former at Glenmuir High School Joshua Gordon, was named the winner of the Special Award for High School Students for his image, which captured Rae Town, a tiny fishing village on Kingston's waterfront.

Gordon began honing his skills in fourth form as a member the school's photo journalism club.

"I have a deep love for photography, and this award will serve to motivate even further. It shows me that anything is possible," said Gordon, who shot the image with his uncle's Nikon D7000.

Victor in the Video category, Dane Nelson, captured downtown Kingston with a group of friends, beginning on North Street with the Holy Trinity Cathedral and St George's College, then unto the waterfront to view the docks and finally ending at Port Royal.

Nelson, who has been involved in photography for two years, described it as an amazing feeling to "turn your passion into a profession".

"I'm humbled by this recognition. It's an amazing competition. You get to network a lot, and I am certainly looking forward to re-entering," he said.

The oldest entrant in the competition, 90-year-old Roy Thomas, was given a special award.

While noting the overwhelming interest in the second staging of the #Capturing Kingston Photo Competition, Makyn expressed optimism that the next instalment of the contest would be better.

"We started putting out ads for the competition like a week or so before the actual scheduled date, and we were flooded with registrations. We got over 170 registrations, and on the day of competition, we had over 130 persons participating. So, I'm positive that this year will be even bigger," he said.

The #CapturingKingston Photo Competition is sponsored by the MoBay City Run and Fimi Shotz.