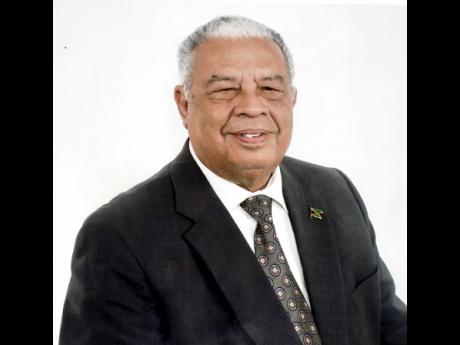 The multimillion-dollar redevelopment of the Montego Bay Waterfront, which is to be spearheaded by the Urban Development Corporation (UDC), is still on course for the 2018-2019 financial year.

Businessman Winston Dear, chairman of the UDC's Montego Bay Advisory Committee, says that the planned redevelopment, which is being done under the Montego Bay Waterfront Redevelopment Programme, will commence with the Closed Harbour Beach Park Development, phase one of the Groyne Rehabilitation Project and the leasing of the Catherine Hall Entertainment Centre.

The Closed Harbour Beach Park, also known as Dump-up Beach, is to benefit from a redevelopment programme that will transform it into a world-class recreational space with amenities that will allow it to operate as a free-access licensed public beach and multi-purpose park.

According to Dear, the project is in the procurement phase, during which pre-qualified short-listed contractors are to enter into competitive bidding. He noted that construction should commence in the third quarter of the 2018-2019 financial year.

In outlining the UDC's objective for Montego Bay, Dear said that the vision is to make it the leading city in the Western Hemisphere through the minimisation of physical and social blight, and improving economic and social conditions.

According to Dear, the US$3 million Groyne Rehabilitation Project is geared at the restoration of the significantly deteriorated groynes along the waterfront. These structures, he says, are necessary for the protection of the coastline. The rehabilitation project will also explore eco-system-based adaptation interventions to complement the repair works.

The UDC has secured approximately US$600,000 part funding from the KFW Development Bank, through the Caribbean Community Climate Change Centre, to carry out the rehabilitative works. This grant, the corporation noted, would facilitate the first phase of the project, which targets the groyne at Closed Harbour Beach.