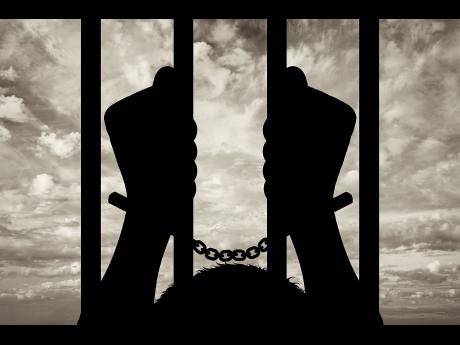 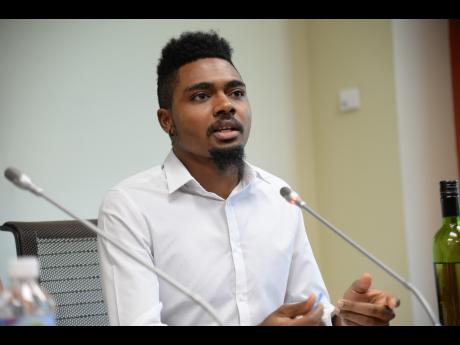 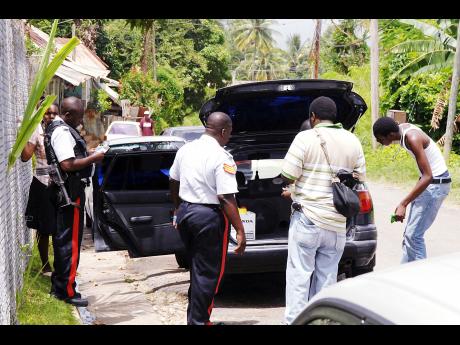 Ian Allen
The police force remains dismissive of Justice David Batts’ ruling a few years ago that the arbitrary stop and search practice by the police was unlawful – Rodje Malcolm. 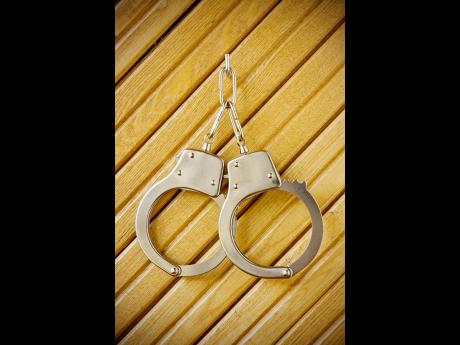 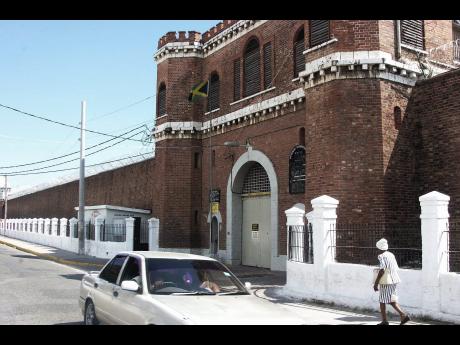 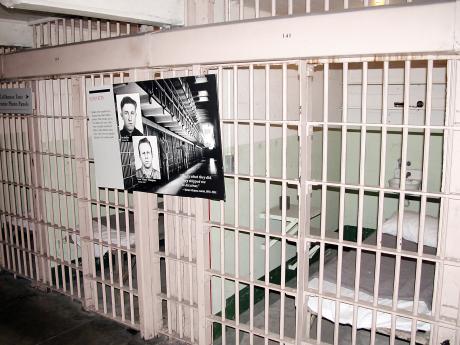 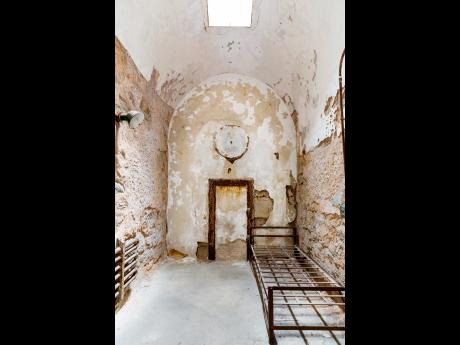 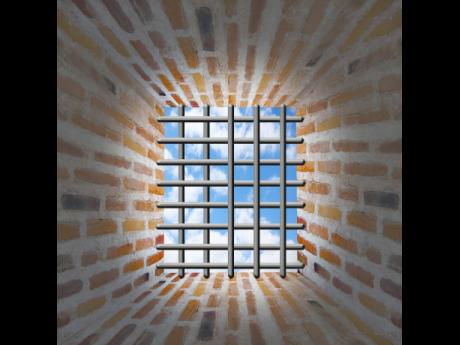 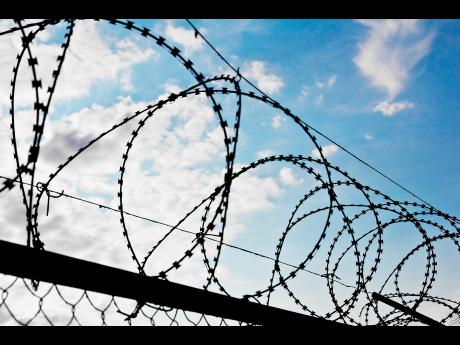 Hundreds of disheartened Jamaicans have been swarming the offices of human-rights group Jamaicans for Justice (JFJ) seeking help to get redress for reports of police abuse.

Many of them have cited cases of torture and illegal detention, resulting in countless being lost in lock-ups, some later freed by the courts after much distress.

The number of persons needing help is so overwhelming that the human-rights group has had to turn away many, because they were not equipped to handle it all.

"In the last two months alone, JFJ has initiated 16 court actions on behalf of victims of police abuse, whose lives have been destroyed and they have nowhere else to turn for assistance," Rodje Malcolm, executive director of the human-rights group, told The Sunday Gleaner.

According to him, there is no ease up on the number of Jamaicans reporting incidents of abuse, forcing JFJ to choose cases with the best chance of securing compensation or setting precedent.

"In every instance we have seen, court proceedings or investigations revealed that the victims were not criminals, but were just poor Jamaicans who could not do anything to save themselves from being targeted," said Malcolm.

"Importantly, this group of victims includes one police officer, who himself was illegally detained and abused by his colleagues. Unsurprisingly, many of our other clients who are police officers used to hate JFJ and other human-rights groups until their rights were abused and they needed JFJ's helps to protect them."

The executive director added that all the victims were regular Jamaicans who, like everyone else, want to help rid the country of crime, and were now asking the Government "not to commit crime, abuse them and make enemies out of them in its bid to fight crime".

Malcolm said JFJ was obligated to help these victims, because they have nowhere else to turn.

Using only initials in order to protect the identity of the individuals, the executive director shared that some of the reports of police abuse were alarming.

Below, he outlined some of the pressing cases for which the group has filed lawsuits, seeking compensation.

- ES had objected to the police entering his house without a search warrant. He was allegedly beaten, then arrested for 'illegal possession of stolen items'.

JFJ said the police testified under oath "that they had no information whether the items were stolen or that they were in his possession".

"While this incident is what gave rise to his lawsuit, his family has been targeted by police for years. He and his father recounted some of their experiences in a JFJ video, 'Lost in Lockup'," said Malcolm.

- KS is alleged to have witnessed his friend, ES, being beaten by the police in the above incident.

"He was also arrested for 'illegal possession of stolen items'. In the same case, the police stated under oath that they had no information that the items were stolen or that they were in ES's possession," Malcolm stated.

- A JFJ attorney-at-law with the initials JC was arrested for questioning the police's continued practice of arbitrary stop and search. The police charged JC with assaulting a female sergeant and failure to produce his driver's licence.

Malcolm said the police force remains dismissive of Justice David Batts' ruling a few years ago that the arbitrary stop and search practice by the police was unlawful. The act continues today, he said, resulting in many of the abuse cases.

Malcolm added that JC was detained on his way to court in a case regarding an officer's breach of a court order to release a JFJ client.

"We know from other sources that we cannot share, that his detention was intentionally used to prevent his appearance in court. We have filed suit against the State seeking a constitutional declaration and financial compensation," said the JFJ executive director.

- In LR's case, he was walking past a gathering of angry persons by a police station. A policeman approached him and ordered him to come off the road. LR reportedly told the officer not to speak to him so rudely and that he may report him to INDECOM. In response, the police officer arrested LR and charged him with disorderly conduct and failure to follow the command of a police constable.

The court cleared him of all charges and LR's suit has been filed.

Malcolm said there were dozens of such cases, and believes that among the issues newly appointed Commissioner of Police Antony Anderson must address is the rampant abuse by rogue cops.

"When JFJ temporarily closed its offices in 2014, we left over 400 cases in the court. We had to drop 400 active matters, but the court bound us to continue some of them," Malcolm stated.

"JFJ believes that the new police commissioner has an opportunity to stamp his authority on the matter of abuse by the police and to have real reforms as an outsider, and to show whether he supports human rights or not. He is coming from a background of accountability, discipline, order and efficiency."

The human-rights activist stressed that an accountable and efficient system should produce less opportunity for abuse.