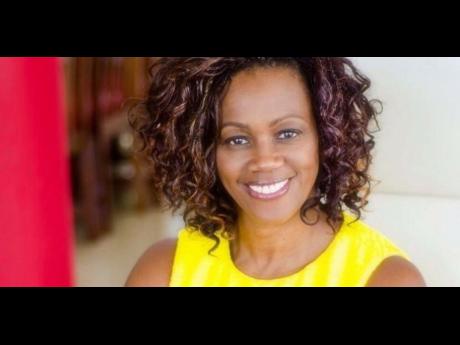 The granddaughter of Jamaican immigrants to Costa Rica has become the first female vice-president in that country.

Epsy Campbell Barr, an economist, is not only the first black female to be elected to the office of vice-president in Costa Rica, but she is the first Afro-Latina to hold a vice-presidential position in all of Latin America.

Campbell joins a short list of women in places of privilege in Costa Rican politics, including Thelma Curling, who was the first Afro-Costa Rican legislator (1982-1986); Victoria Garron, the first vice-president (1986-1990); and Laura Chinchilla (2010-2014), the first president.

Campbell was chosen in a landslide along with President-elect Carlos Alvarado Quesada, a 38-year-old fellow member of Citizens' Action Party. She will formally take office on May 1, 2018.