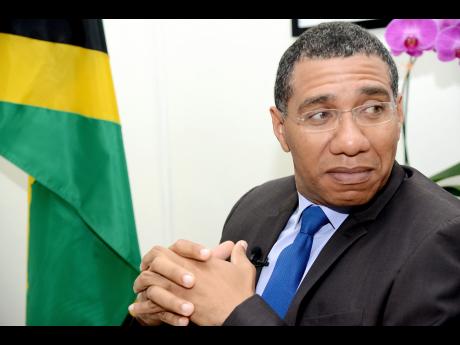 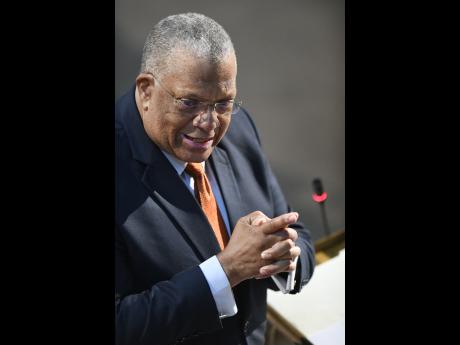 The Vale Royal Talks - a mechanism for the two main political parties to have bipartisan dialogue on critical national issues - will take place today at the University of the West Indies Regional Head-quarters commencing at 10 a.m.

The items for discussion at the first meeting include national security, electoral re-verification and chairmanship of Parliamentary committees.

As agreed by the political parties, all communication from the meetings will be done as joint statements.

A joint statement will be issued at the end of the bipartisan dialogue.