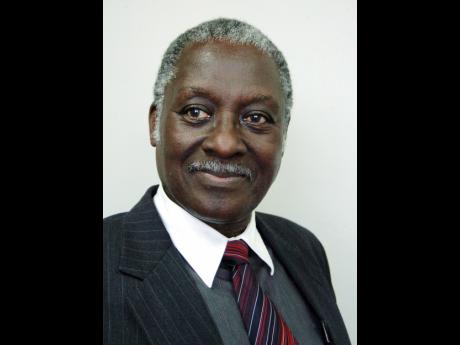 As part of its continued commitment to resolve all public complaints relating to its content, The Gleaner has named a new reader ombudsman.

He is retired High Court judge, Justice Roy Anderson, who assumed duties on April 1. Anderson is a past student of Titchfield High School in Port Antonio, Portland; the University of the West Indies; London University; and Georgetown University in the United States.

Between March 2001 and 2012, he served as a puisne judge and a judge of the Revenue Court. He has also acted as a judge of the Grand Court in Grand Cayman.

While this media company always aims to get it right the first time, it has had a longstanding pledge to correct, in a timely manner, errors made across its platforms.

The ombudsman is empowered to handle public complaints related to editorial content that are unresolved by the Editorial Department and to suggest corrective measures, if any, for internal action.

Each decision by the ombudsman will be addressed in association with the management of the Editorial Department and, where necessary, the Office of the Managing Director.

Complaints can be sent to: ombudsman@gleanerjm.com. You can read the company's Code of Conduct and Professionalism at http//www.jamaica-gleaner.com/editorialpolicy.html.