Probing Portland | Stay out! - MPs issue warning to criminals who might be headed to 'peaceful parish' 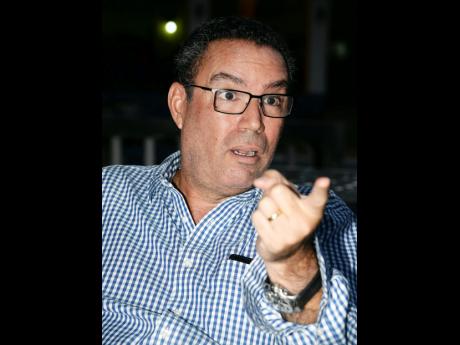 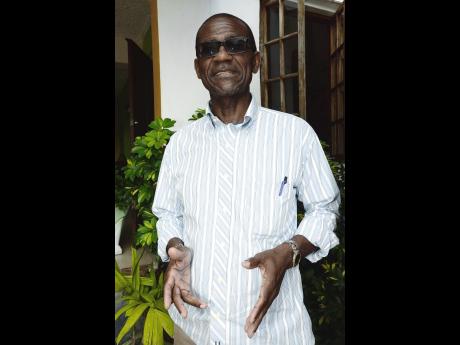 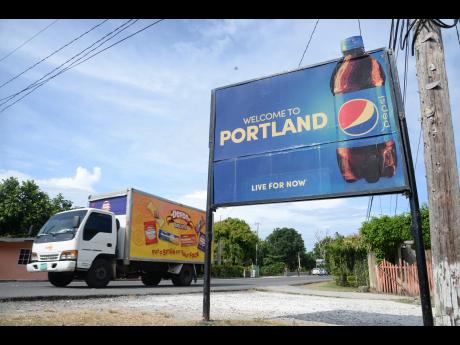 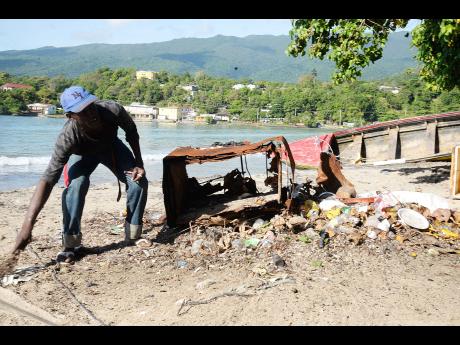 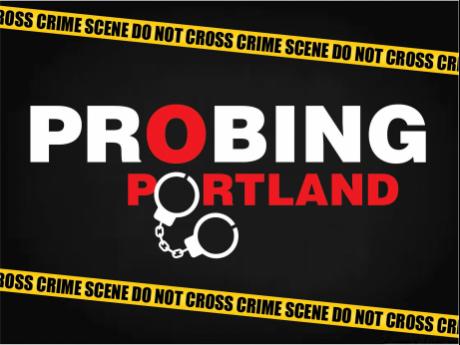 They are from different sides of the political divide, but the members of Parliament (MPs) for the two constituencies in Portland, Daryl Vaz and Dr Lynvale Bloomfield, have one message for criminals who might be headed to the parish: "Stay out!"

The two MPs are convinced that the greatest threat to the peaceful reputation that Portland has developed over the years is migrant criminals, either seeking a safe haven or soft targets.

"I have watched the crime situation very closely, and despite the low number of murders, I am concerned that they involve the gun," Vaz, the MP for West Portland, told The Sunday Gleaner.

"But what is even more concerning is the number of murders that have happened in St Mary, in Annotto Bay in particular, which is almost directly on my border. And that, from my information, is gang related, and, therefore, it indicates that the whole issue of gangs is seeping into the eastern end of the island, and I am very mindful of what Hanover was 10 years ago and what it is today."

He added: "If you look at those statistics, you will see that Hanover was a sleepy town like Portland, so there has to be zero tolerance as it relates to crime."

Vaz argues that it will take the determination of the police, the residents, and the political representatives to ensure that the gang conflicts taking place in other parishes do not migrate to Portland.

"As the senior political representative for Portland, I can tell you that I will be leading from the front by making sure that we support the police with resources. Last year, I raised funds privately and bought two new pick-ups, valued at $6 million, for the police to make sure that their mobility is always intact, and, even with that, we still have resource challenges," he said.

The Jamaica Labour Party representative and Cabinet minister accepted that with the plan to improve the road network leading to Portland, it will be easier for migrant criminals to get to the parish, cause mayhem, and flee.

"To be forewarned is to be forearmed, and that is why as a government, while we are improving the infrastructure, we are making sure that other areas and other issues, including the social services that are required, are put in place," declared Vaz.

He pointed to the work that has started to improve the Portland Police Divisional Headquarters in Port Antonio and the police station in Buff Bay as proof that the administration is aware of the security needs of the parish.

"We might also have to increase the number of police in the parish because remember, we are exposed, as the eastern-most end of the island through Manchioneal, which is where the migrants come in and which is one of the premier spots for the guns-for-drugs trade."

According to Vaz, the number of unattached youth in the parish is also a potential threat to peace, but every effort is being made to give them opportunities.

"We are looking at BPOs (business process outsourcing), with one of the largest operators in Jamaica planning to open a 500-seat facility in Portland. We are also looking at call centres and other major investments, and I have a firm commitment for the reopening of the Dragon Bay Hotel, which will be the game changer," said Vaz.

Bloomfield, the MP for Portland Eastern, is also concerned about the number of unattached youth in the parish. He told The Sunday Gleaner that he was trying to get into their minds through sports, culture, and the arts.

According to Bloomfield, most residents of Portland believe that they belong to the community and the parish, so they will take steps to ensure that the peace is maintained.

"People have to travel here to be part of the crime, or to commit crimes, and with the improvements to the road network, the parish will be opening up, and that is a threat. The violence producers tend to move in gangs, and we have to watch for that," said Bloomfield.

"But prevention is still better than cure, and we can't wait until they have to run in with a state of emergency, or a ZOSO (zone of special operations), so Portlanders, us in leadership, in partnership with the police, the civil society organisations, the churches, and others, have to have an understanding that we want to make it work.

"Already, we have started to ramp out, and we will be looking at strategies such as the neighbourhood watches so that every neighbourhood accepts the fact that if we don't look out for ourselves, nobody will look out for us," added Bloomfield, who was elected on a People's National Party ticket.