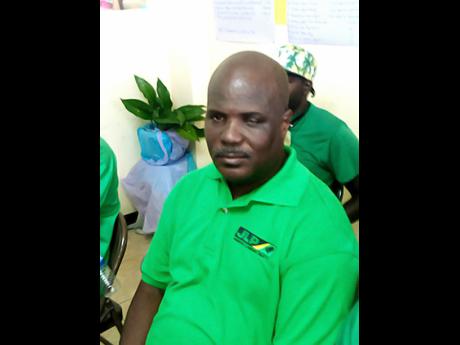 Jamaica Labour Party (JLP) candidate Mark McLean was declared winner in the preliminary count of the municipal by-election in the Homestead division of the St Catherine Municipal Council, polling 1,409 votes to 136 for the People's National Party (PNP) Janette Grayson after all 33 boxes were counted.

It was clear from the opening of the polling stations at 7 a.m. that the interest on the part of the People's National party supporters was at a low level, evident from the trickle of supporters who cast early votes. In contrast, the enthusiasm of the JLP supporters was more pronounced, with a steady flow of voters turning out at the St John's Road and Homestead Primary schools, two of the main polling stations in the division, to cast early votes.

Mark McLean, an air-condition technician, told The Gleaner that he was enthused over the support of the Labourites in the division.

"I am extremely thankful for the support of the people of Homestead. I will now turn my attention to providing effective representation for them at the municipal corporation, continuing where my predecessor left off ," he said.

The PNP's Janette Grayson was not available for comment, but a spokesman for her office told The Gleaner that she would continue to work for the people of Homestead despite the results.

The by-election was held because of the death of Jamaica Labour Party councillor Owen Palmer, who was killed in a motor vehicle accident in March of this year. The final count is expected to be conducted today.