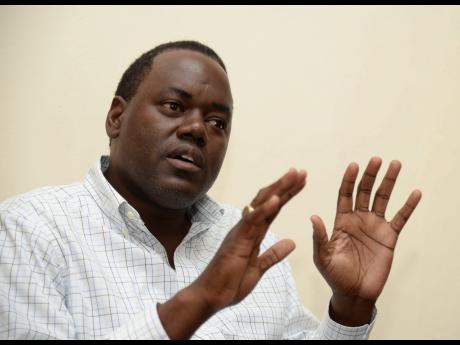 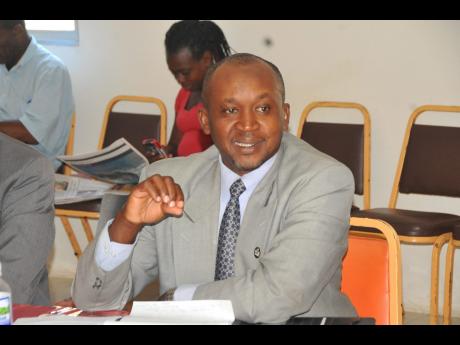 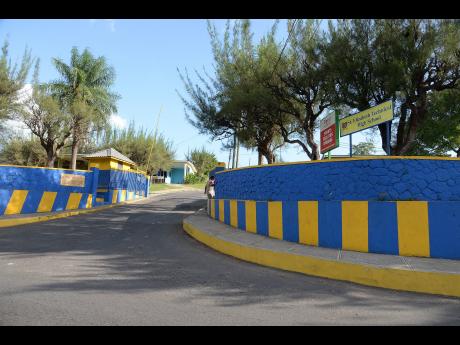 Lionel Rookwood
The entrance to the St Elizabeth Technical High School where today's PNP selection contest will be held.
1
2
3

Eleven hundred Comrades are registered to vote in today's key run-off between Basil Waite and Everton Fisher for the right to represent the People's National Party (PNP) in the St Elizabeth North East constituency.

The vacancy has emerged following indication that the sitting Member of Parliament Evon Redman will not be seeking re-election.

The constituency is considered a safe one for the PNP, which has won it in 11 of the 12 contested parliamentary general elections since it was created in 1959.

This has heightened interest in today's race as either Waite, a deputy general secretary of the PNP; or Fisher, the councillor for the Balaclava division and former mayor of Black River, would be almost assured of a seat in Parliament if they get the nod.

Last week, reports surfaced of heightened tension in the constituency as representatives of the two candidates stepped up campaign activities.

From those looking forward to today's run-off, Waite appeared to have a slight edge as many persons pointed to his youth as an advantage.

"There were some tensions initially in the constituency, but it was dealt with by headquarters. Since then everything has proceeded well. And there is prima facie evidence as to where my support lies, and it lies with Basil Waite," said Donovan Pagon, councillor for the Braes River division.

He told The Sunday Gleaner that both candidates have conducted aggressive campaigns and he would await today's results.

Over in Elim, Clive Williams also voiced his support for Waite.

"The PNP will be no match for the Jamaica Labour Party (JLP) with Fisher. Him don't have anything else to offer. So I would say younger man, better brains. Give the younger man a chance. Is pure young people the labourites dem using," said Williams.

"Give the youth a chance. Fisher can remain mayor," added Williams, who was unaware that Fisher was no longer chairman of the municipal body.

It was a similar story in Grosmond, where a number of persons voiced their support for Waite.

"Is years we trying to get a little water round here and is when Raymond Pryce was MP that we got some," said one resident who has decided not to back the former mayor.

In Santa Cruz, the grouses of the residents were many and varied and ranged from poor drainage to no drainage in the town, traffic congestion and public disorder, with pedestrians exposed to danger because of an absence of sidewalks.

But for the most part, the Comrades appeared ready to "give Waite a chance".

Voting will take place at the St Elizabeth Technical High School (STETHS) with the polls open at 10 a.m. and close at 4 p.m. The PNP's General Secretary Julian Robinson will serve as director of elections.

Send the right man this time! - PNP supporters warn that St Elizabeth NE could go JLP because of bad leadership