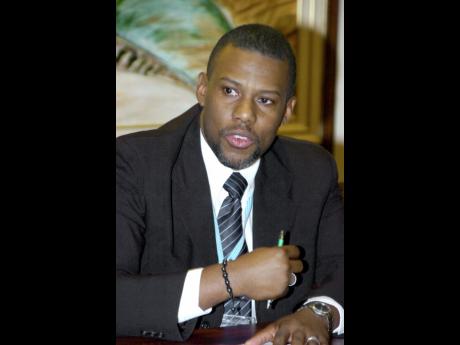 The approach of scrambling for resources and building shelters, while vulnerability is increasing, has been described by Ronald Jackson as a losing formula.

Jackson, who is the head of the Caribbean Disaster Emergency Management Agency, told The Gleaner yesterday that, as Jamaica and the rest of the region brace for the hurricane season, enforcement of proper building and land standards would go a far way in alleviating the potentially devastating impact of hurricanes.

"The approach of just trying to pool more resources and putting more shelter facilities, while vulnerability is growing, is not the right way to tackle this equation; that's a losing formula. The winning formula is to try to reduce vulnerability and exposure by ensuring that building standards are enforced," he declared.

"I think where we have to redouble our efforts is in the area of enforcement as it relates to building codes, land use, land management and development control," Jackson said.

Jackson added, "Investments in areas such as our social protection mechanisms would also help. So things like the PATH (Programme of Advancement Through Health and Education) programme and how we can ensure that it can be a good vehicle for dealing with the most vulnerable within our society are areas we can focus on."

He said, however, that he was encouraged by the increase in urgency that citizens have been showing in the last few years compared to the previous.

"I think the population is being reached. What we have been doing is looking at the fact that last year, we had two Category Five hurricanes in the region and I think the death toll was between 35 and 40 overall across Caricom states.

"That says to me that with the type of devastation that we have seen, such a death toll signals that people are taking action. One death is too many, however, and we wouldn't want that to happen.

"When you go into a lot of the communities, you see a lot of the investment represented and community groups themselves getting involved in some of the assessment processes," he said.