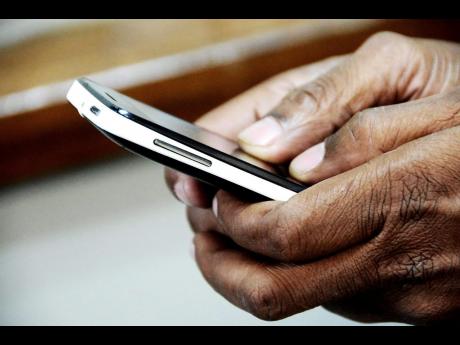 Starting today, making phone calls will require 10 digits, with the first three being 876 or the newly introduced area code of 658.

The Office of Utilities Regulation has said that the additional area code is to ensure that there are sufficient numbers to meet the demand over the next 25 years because the 876 area code that has been in use since 1996 has almost been exhausted.

With the new calling requirements, business and government agencies are advised to print materials and signage with the full 10 digits. Automatic alarm systems and the widely used PBX systems should be reconfigured to ensure that there is compatibility with the newly implemented system.

However, the introduction of 10-digit dialling will not mean an increase in telephone charges, neither will it require anyone to change existing telephone numbers.

The authorities have said that there will be an adjustment period known as the permissive dialling period. During this time, if only the seven-digit telephone number is dialled, the caller will hear a recording reminding him or her to dial the number using the area code, plus the seven-digit number. However, the call will be completed to the called number. After the permissive dialling period has ended, all local calls will require 10-digit dialling to be completed.

There is no 10-digit requirement for calling emergency numbers such as 119.