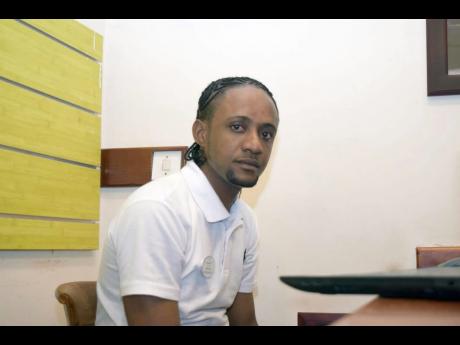 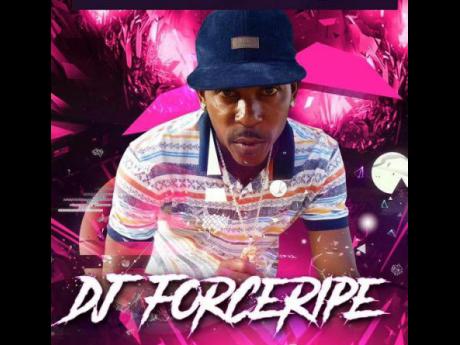 A popular sound system selector and a renowned photographer were among four persons killed when two speeding motorcycles crashed head-on along the heavily used Nampriel Road in Negril, Westmoreland, on Wednesday night

The deceased have been identified as Ryan Robinson, 33, of White Hall in Negril, who is known in entertainment circles as 'ForceRipe'; 31-year-old photographer Everton 'Tweetie' Spence of Sheffield, on the outskirts of Negril; 20-year-old Kaydean Campbell, 20, of Sheffield; and Shakera Hawthorne, 21, also of Negril. A fifth person was hospitalised.

According to reports, shortly after 9:30 p.m., Campbell and Hawthorne, who are said to have been best friends, were travelling along the Negril to Sheffield main road on a motorcycle, which was being driven by Robinson. On negotiating a corner, the motorcycle slammed into another motorcycle on which Spence and another person were travelling.

The two women were reportedly killed on the spot, while the three men were rushed to the Savanna-la-Mar Hospital, where Robinson and Spence were pronounced dead and the other injured man hospitalised. It is still unclear as to who was driving the motorcycle on which Spence was travelling.

Spence's mother, Glenna 'Donna' Wilson, who described him as the light of her life, was all but inconsolable when The Gleaner spoke to her yesterday. In between sobs, she said that he was the best child any parent could hope for.

"We are always talking on the phone and text," said a reflective Wilson. "We never ended a conversation without him saying, 'Mom, I love you.' I am hurting because life is going to be difficult without having him around."