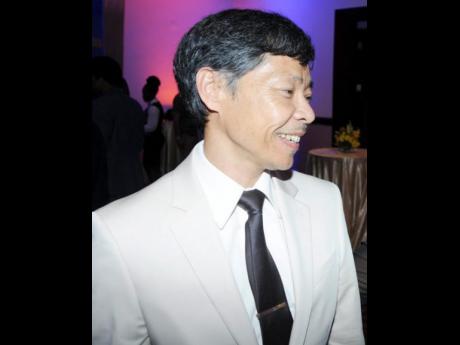 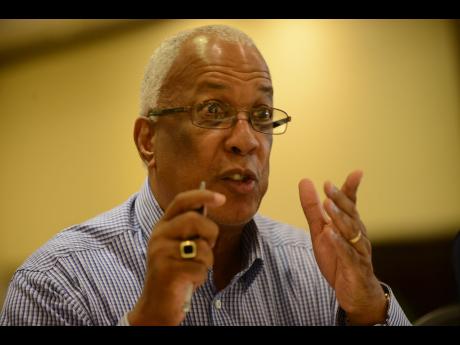 Gynecologist Dr Clive Lai and attorney-at-law Stephen Shelton, QC, are to be this year's recipients of the prestigious Carlton Alexander Awards.

The awards ceremony, which will be held on June 13 this year, is conferred annually by the Jamaica College (JC) Old Boys' Association on two past students who have exemplified leadership and excellence in their chosen fields, while making a significant contribution to the school. The award was established in 1990 by the association and has been bestowed on 55 old boys to date.

"Dr Carlton Alexander is considered by all of us JC old boys as the godfather of Jamaica College. His generosity to, love for, and patronage of JC are legendary, and those of us who knew him will tell you that his devotion to the welfare of the boys and the school was genuine and sincere," said Major Basil Jarrett, president of the JC Old Boys Association.

"When an old boy receives this award, he knows that he has just earned the highest recognition and respect among the Jamaica College community," Jarrett added.

Lai attended Jamaica College from 1968 to 1975, where he was house captain; a member of the prefect body; and a member of the chess, table tennis, and Schools' Challenge Quiz teams.

He graduated from the University of the West Indies in 1981 with an MBBS degree and followed up with a diploma in anaesthetics and intensive care (1983) and a doctorate in medicine (1987). Since 1994, he has been a consultant in obstetrics and gynaecology at the Mandeville Regional Hospital and is currently the president of the Medical Association of Jamaica.

Shelton is a senior partner at the law firm Myers, Fletcher & Gordon. He attended Jamaica College from 1961 to 1968 before enrolling to study government and law at the University of the West Indies in 1968.

He joined Myers, Fletcher & Gordon as a litigation associate in 1975 and became managing partner in 1995. From 2001 to 2004, he was lead negotiator for CARICOM and Jamaica during the Free Trade Area of the Americas Treaty negotiations and dispute settlement.

Lai and Shelton will be honoured at the gala event on June 23 at The Jamaica Pegasus hotel in Kingston. Tickets are available at the school campus. Both men will join the pantheon of distinguished JC old boys to be honoured, including the late Michael Manley, R. Danny Williams, Bruce Golding, James Adams, Peter Phillips, and Richard Byles, among others.