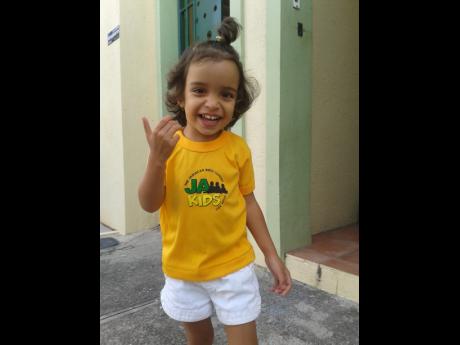 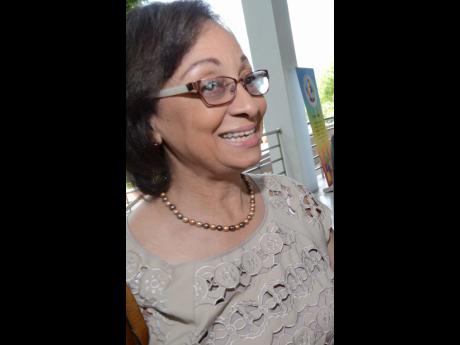 Insisting that early childhood children do not require homework at their age, lead researcher for JA KIDS Professor Maureen Samms Vaughan has disclosed that 88.5 per cent of children were being sent home with work by their teachers daily or two or three times per week, with the approval of most parents.

Samms Vaughan said that the mean homework time was 30 minutes, based on the findings of a seven-year study conducted among children born between July 1 and September 30 in 2011. But she noted that the time spent doing homework could go up to as much as two staggering hours.

According to the data presented at the JA KIDS conference held at the University of the West Indies, Mona campus, this week, 18.4 per cent of parents believed that the homework given to their children was "too little" as it related to the question of adequacy.

"So whatever we think, our parents love homework!" Samms Vaughan quipped.

"You know, you must think of this positively because culturally, what it shows is our value for education. It shows a cultural support for education," she said, commenting on the findings.

Dancing by far was the most common, followed by swimming and football.