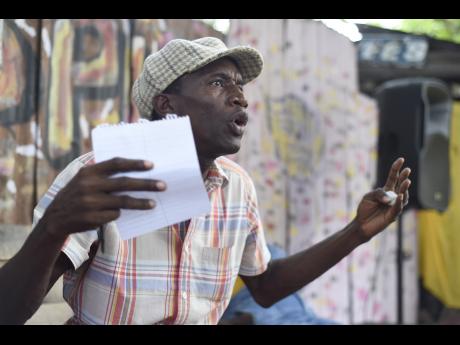 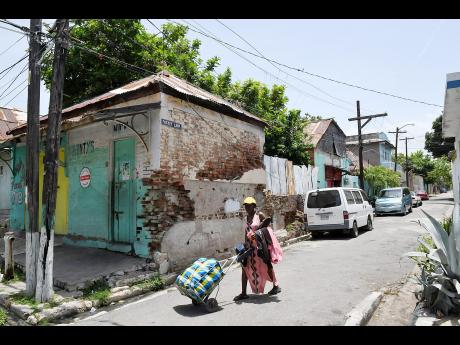 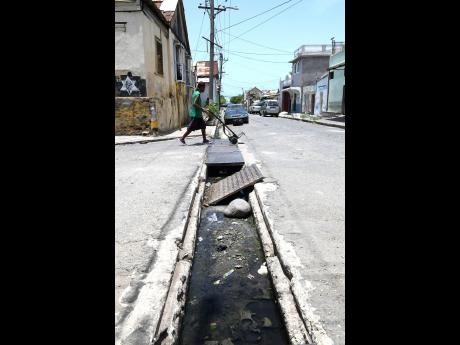 Norman Grindley
One of several drains in need of repair along Tower Street in Southside, central Kingston. 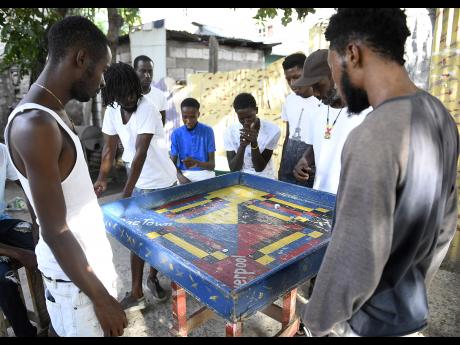 Gladstone Taylor
On the corner with unattached youths of Southside at Tower Street on Thursday, May 31.
1
2
3
4

Residents of the central Kingston community of Southside are convinced that the area will not develop without a synergy among the non-governmental organisations (NGOs) operating there.

The collaboration would include GraceKennedy's Parents of Inner-City Kids (PICK) programme, the Parade Gardens Community Development Committee (CDC), the Peace Management Initiative (PMI) and the Church, among others.

"If we can achieve this sort of sustained partnership with the NGOs, I envision Southside as a developed community in the not-too-distant future - brand new housing stock, good roads and drainage, more street lighting, and so on," social worker Andrew Payne told a Gleaner/RISE Life Management on the Corner with Unattached Youths forum last Thursday.

He argued that while housing was the most pressing issue in Southside, the Government alone would not bring about needed change.

"We, as residents working with the NGOs, would greatly supplement their efforts to bring about wide-scale development in Southside," said Payne, who serves the area as a violence interrupter with the PMI.

Fellow resident 'Teacher' agreed, arguing that the NGOs played a role just as important as that of the Government.

"Roads, houses and so on are really Government's [responsibility], but they (NGOs) contribute a lot through corporate social responsibility and benevolence. They really help to develop the human resource, the person who can, in turn, give back to the community.

"So, if they're all on one page, not meaning that they carry out the same function but really assist each other, it would do well for us here in Southside," said Teacher.

"A well-developed, almost uptown-looking Southside is not hard to imagine. If you take some of these same concrete houses and fresh up the paint and put it uptown, it draws (attracts) eyes, too.

"So, definitely, the NGOs working together with the people can only mean good. The best part about it, too, is that no politics would be involved because over the years politics helped to deteriorate Southside," added Teacher.