Cops to have more air tight cases with recruitment of lawyers 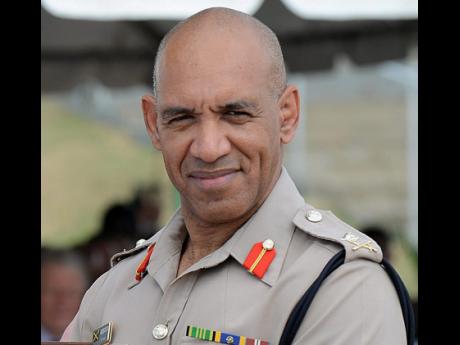 The Jamaica Constabulary Force (JCF) is positioning itself to prepare more airtight cases in court against major criminal offenders with the recruitment of attorneys who will assist investigators to put together case files.

Commissioner of Police Major General Antony Anderson said that the JCF was in the process of conducting interviews to hire attorneys to work with the force. He was responding to a question on Wednesday at the Minister of National Security's post-Sectoral Debate press conference at his Oxford Road offices in St Andrew.

In March, the Government said that it was seeking to employ 20 attorneys to assist investigators as they prepared their cases for court.

Assistant Commissioner of Police Ealan Powell told The Gleaner that it was very useful to have lawyers assisting the police with the development of cases. He argued that many of the cases that have resulted in convictions benefited from the input of lawyers from the Office of the Director of Public Prosecutions.

"Case preparation is critical to conviction. A lot of the people who have pled guilty did so because they understood the gravity of the charge, as well as how well prepared the cases were, so there was no way out of it," said Powell. "The better we prepare our cases, I think the more we are going to have guilty pleas and more guilty convictions."

The senior cop also pointed out that the legal support was important especially in instances where investigators were probing offences under relatively new pieces of legislation such as zones of special operations law, the Criminal Justice (Suppression of Criminal Organisations), or anti-gang law, among others.