Cops under probe after pepper spray incident at Falmouth Hospital 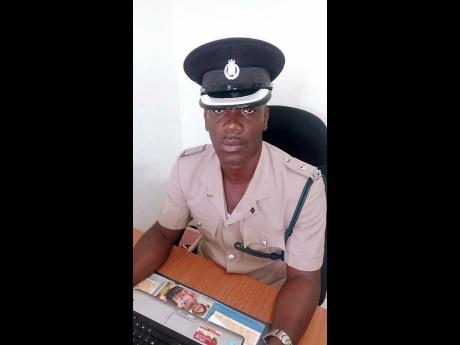 Investigators attached to the Falmouth Police Station and the Freeport Police Station in Montego Bay are now probing an incident in which police personnel allegedly pepper sprayed three security guards as well as patients on a ward at the Falmouth Hospital on Tuesday night.

According to reports, shortly after 9 p.m. on Tuesday, four plainclothes policemen went to the hospital to visit a colleague who was a patient. Initially, they were denied entry because visiting hours had ended. However, after much begging and pleading, they were allowed to enter the ward.

After being allowed entry, on condition that they would spend only a few minutes, the officers refused to leave when they were asked to do so. An argument developed between them and a security guard, who insisted that the police should terminate the visit. The guard was later joined by two colleagues, who also insisted that the policemen should leave the ward since visiting hours had long passed.

While reluctantly walking out of the ward, the policemen reportedly brandished pepper spray and began spraying the three guards. Patients on nearby beds were also affected by the pepper spray. All three guards had to seek medical attention.

When The Gleaner contacted Superintendent Dwight Powell, commanding officer for the Trelawny Police Division, he said that the matter had come to his attention. He was unable to provide any details as the matter was still under investigation.

However, another police source told The Gleaner that the accused men were all police officers based in St James. A source at the Freeport Police Station said that the matter was also under investigation there.

While Carlington McLennon, administrator at the Falmouth Hospital, did not speak directly to The Gleaner, he communicated through his secretary that he was still being briefed on the incident and was not yet ready to comment publicly.

The incident follows attacks on the Falmouth Hospital earlier this year by irate friends of a man who died while undergoing treatment. The attackers stoned the facility, shattering a glass door and injuring staff members.