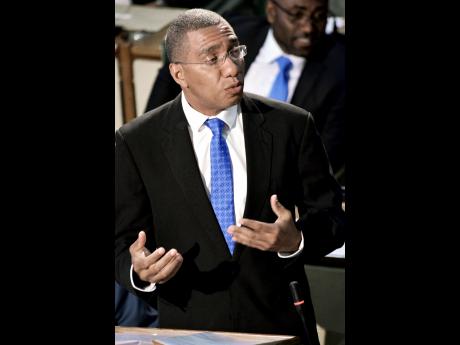 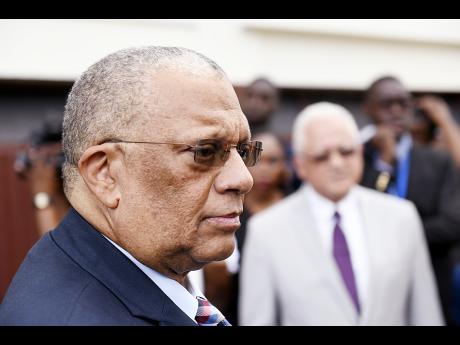 Prime Minister Andrew Holness says there are Jamaicans who have misunderstood the proposal to withdraw from the CARICOM Single Market and Economy (CSME), if certain commitments, as outlined in the Golding Report, are not met.

"The Cabinet debated that and agonised over that, and I see the same debate in the House as well. As to whether or not we should withdraw from the CSME, some people interpret that as withdrawing from CARICOM. Let me just, out of an abundance of clarity, say there is no consideration of withdrawing from CARICOM," Holness told the Lower House on Tuesday.

Legislators approved a resolution to utilise the report produced by the Bruce Golding-led Commission to Review Jamaica's Relations within the CARICOM and CARIFORUM Frameworks to drive results-oriented regional integration, among other things. Jamaica assumes chairmanship of CARICOM in less than two weeks.

The commission recommended that if member states failed to implement a programme of action to achieve requirements for the CSME to be operationalised in five years, Jamaica should pull out but retain CARICOM membership

Opposition Leader Dr Peter Phillips argued that the proposition constituted an unnecessary threat. "I don't think that proceeding on the basis of threat is a viable approach and ought not to be pursued," he said.

Phillips added: "This is not to say that tough negotiations won't be necessary. I think they will be, but I also believe that Jamaica has more than enough leverage to be able to enforce its position, represent its views firmly and courageously with determination in our negotiations with our CARICOM partners."

The prime minister sought to allay the opposition leader's concern by saying: "I don't want this statement to be interpreted as a threat ... . Jamaica has to have a pathway towards seeing the realisation of its own interests."