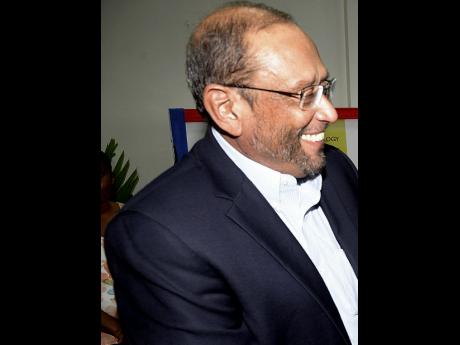 Robert Lawrence, chairman of the Universal Service Fund (USF), has expressed shock that major private sector groups have called for a forensic audit at the state agency tasked with providing universal access to information through the provision of broadband services island wide.

“I am surprised and not aware of anything. I am not aware of a reason we should have it, I don’t know of it,” Lawrence told The Gleaner yesterday.

Howard Mitchell, president of the Private Sector Organisation of Jamaica, did not outline any adverse issues at USF, but said there should be scrutiny.

He told The Gleaner, “We feel that these discrepancies (at Petrojam) that have been alleged came about under the umbrella of the Ministry (of Science, Energy and Technology) and given that Universal Service Fund has large amounts of money managing and given the misgivings we have about Petrojam, we feel that if you’re going to investigate one, then you should investigate all of the operations under this Ministry.”

The groups argue that the issues arising at Petrojam, including allegations of dysfunctional management and cronyism, illustrate the “chronic malfunctioning of our statutory boards”.

The joint release added, “We further anticipate that the Opposition will cooperate and participate in the strengthening of these governance processes as it is self-evident that the issues that are now coming to light in the affairs of Petrojam are not of recent vintage and cross partisan, political lines.”