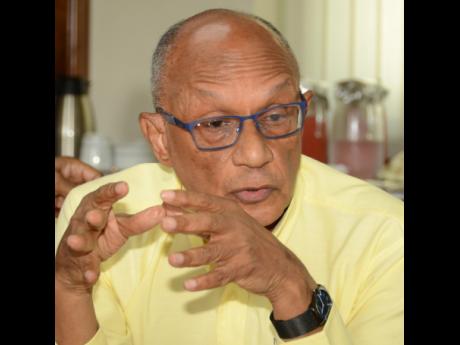 The Trevor Munroe-led National Integrity Action (NIA) has joined the chorus calling for the resignation of Energy Minister Andrew Wheatley regarding the ongoing controversy at the state-run oil refinery, Petrojam.

In a release yesterday, the anti-corruption body argued that the recent past has seen at least three ministers resign based on allegations against agencies under their portfolios, and the same should happen in the case of Wheatley.

"In light of the above precedents of good practice and the need for urgent, appropriate action to arrest the decline of public confidence in governance, NIA believes that it is fitting that either minister Wheatley tenders his resignation forthwith or the prime minister asks him for his resignation," said the anti-corruption body.

"Neither step would in any way presume guilt of the minister nor need to await any further investigation by the auditor general, MOCA, the Integrity Commission, or the Public Accountability Inspectorate," added the NIA.