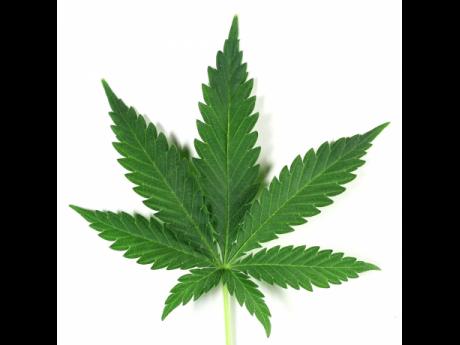 The dismantling of the prohibition of marijuana in its totality across member states is a key recommendation contained in the report of the CARICOM Regional Commission on Marijuana 2018, which will be reviewed by heads of government at the 39th conference of the regional body to be held in Montego Bay, St James, from July 4-6.

In its report, the Commission, comprising professionals with expertise in the fields of law, ethics, sociology, psychiatry, medical, and social research, and criminology, argued that a strictly regulated framework for marijuana akin to that for alcohol and tobacco, should be introduced. Alcohol and tobacco are harmful substances that are not criminalised in CARICOM states.

"The commission is unanimous in its view that the current classification for cannabis/ marijuana as a 'dangerous drug' with 'no value' or narcotic should be changed to a classification of legal cannabis as a 'controlled substance'," the report stated.

There was also unanimity among members of the commission who argued that children and young persons must be protected from possible adverse effects of cannabis.

Consequently, the commission said that prohibition for children and young persons within an appropriate age limit should be maintained, except for medical reasons. It further pointed out that young people who use marijuana should be directed to treatment and diversion programmes rather than being prosecuted or criminalised.

On the question of using marijuana and driving, the commission agreed that drug-driving laws and mechanisms should be put in place to prevent persons from driving under the influence.

At the same time, the report stated that the law must also ensure unhindered access to cannabis/ marijuana for scientific and medical research by approved institutions and researchers.

The commission recommends that marijuana smoking and other uses should be banned in all public spaces.

The commission used Jamaica as a point of reference, having amended the Dangerous Drugs Act in 2015, effectively decriminalising the use of two ounces, or less, of ganja. It also allows for a scheme of licences, permits, and other authorisations that enable the establishment of a lawful, regulated industry for ganja for medical, therapeutic and scientific purposes.

The Regional Marijuana Commission was tasked to "conduct a rigorous enquiry into the social, economic, health and legal issues surrounding marijuana use in the Caribbean and to determine whether there should be a change in the current drug classification of marijuana, thereby making the drug more accessible for all types of usage (religious, recreational, medical and research)."