Hylton: Regional Heads must tap into CCJ for opinions on treaty matters 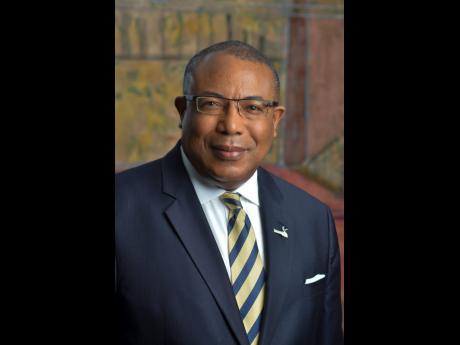 Former Foreign Affairs Minister Anthony Hylton is calling for CARICOM leaders to use this week's Heads of Government Meeting to commit to using the Caribbean Court of Justice (CCJ) to resolve issues related to the interpretation and implementation of the Revised Treaty of Chaguaramas (RTC).

Hylton believes the CCJ should be used by governments not only to gain monetary-based awards, but also for declarations and advisory opinions that will ultimately develop the region.

"If you look at some of the court's opinions already, the court has given advice to the heads of government, which they have taken, they have responded to it. So when the court in the Shanique Myrie case instructed that the Barbados government should make changes and lay down some guidelines as to how Customs should operate, those things have been responded to," Hylton told The Gleaner.

In March 2011, Myrie underwent two body cavity searches and was denied entry into Barbados. The CCJ ruled that Myrie, as a CARICOM national, had an automatic right to stay in the country for up to six months.

The CCJ added that member states should give written reasons for denying entry and provide the person with information on their entitlement to pursue judicial review.

Hylton argued that discourse regarding implementation issues in CARICOM mainly hinges on what governments and the CARICOM Secretariat have failed to do. However, he noted that some issues relate to a lack of clarity around the RTC.

The opposition spokesman on physical planning remarked: "The court appreciates the difficulties of negotiating treaties, sometimes you have to use diplomatic language to sort of cover over thorny issues ... . There is a legitimate role for the Court then to say how the treaty will be applied coherently."

Hylton added: "I would want to remind them (CARICOM leaders) and to ask them to look at what they have structured around the CCJ, look at how the CCJ has evolved, how it is blossoming, and that the extent to which it has not been developed fully and to have done more is because they, as governments, have not sought to utilise it properly."