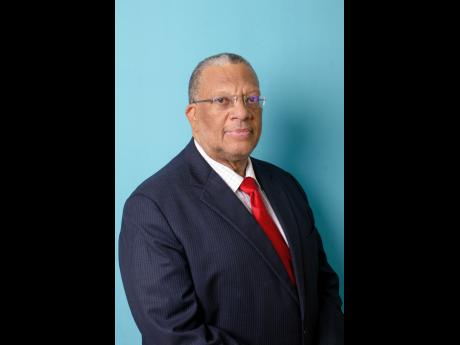 Opposition Leader Dr Peter Phillips has thrown his support behind the Press Association of Jamaica (PAJ) in urging the Government to resume post-Cabinet press briefings.

There has been no post-Cabinet press briefings since the start of the year.

PAJ President Dionne Jackson, in a press release last week, indicated that the Government has ignored requests made by her organisation to address pertinent matters currently facing the country.

Phillips, during a People's National Party 80th anniversary dinner held on Saturday in New Kingston, indicated that the country is at a crossroads as it relates to access to information.

"Access to information for the media has been fettered. Despite repeated requests from the PAJ and despite repeated assurances by the Government, there still has not been any resumption of the post-Cabinet press briefings," he said.

"Access to ministers, so that they can be questioned by the media, is an essential part of the structural accountability and transparency within the country. The press is entirely right and we support them in their demand to resume these press conferences," he continued.

Phillips also used the platform to blast Prime Minister Andrew Holness for what he said was an unsatisfactory statement made in Parliament last week on the Petrojam scandal now playing out in the public domain.

Phillips said an urgent intervention is needed by the prime minister to ensure that integrity is upheld.