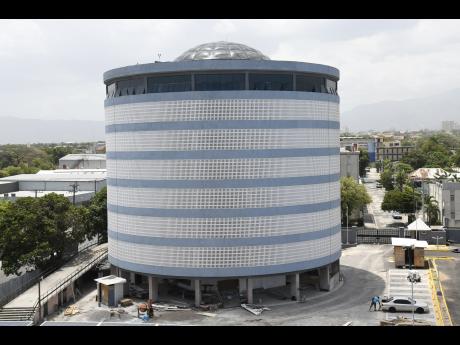 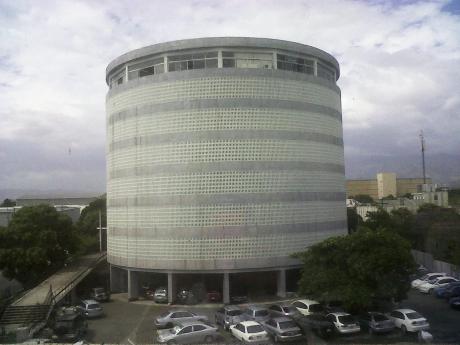 Tax Administration Jamaica (TAJ) is reporting that the refurbishing of its offices at the Donald Sangster Building in central Kingston, which is now under way, should be done in less than two weeks.

The building, which is located at 116 East Street, was closed to the public in September 2016 to accommodate the refurbishing exercise which was slated to last one year.

But TAJ says changes to the original plan have resulted in the project running behind schedule and costing 20 per cent more than the $500 million that was initially budgeted.

Chief corporate communications officer at TAJ, Meris Haughton, said the delay was due to changes in the scope of the work to accommodate more units.

She said the TAJ also faced and challenges with the importation of items such as specialised roofing for the building.

The project involves the complete remodelling and reconfiguration of the seven-floor building.

"The construction phase of the project is expected to be completed by July 25, 2018," Haughton told The Sunday Gleaner.

According to Haughton, the TAJ is also awaiting the delivery of furniture for the new Falmouth tax office in Trelawny, which was initially projected to be completed by August 2017.

"All the services currently offered will be available at the new location (in Falmouth), which will be more spacious and accommodates parking," said Haughton.