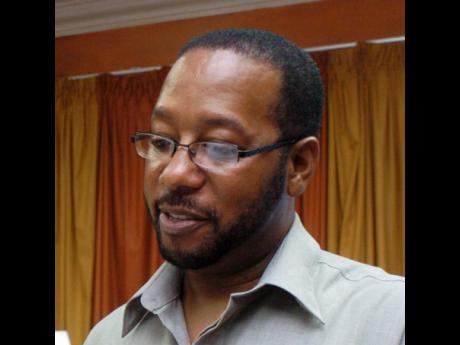 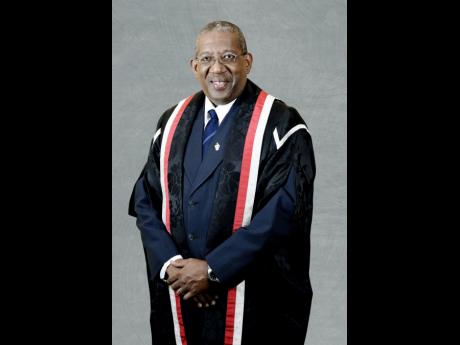 The University of the West Indies' (UWI) oldest campus at Mona in St Andrew is now under new leadership.

The new Mona principal moves up from the position of pro vice-chancellor, graduate studies and research.

Webber has had a distinguished career in coastal ecology and environmental management and a strong and consistent record of teaching, graduate supervision, administration, and research excellence that spans 30 years of service with The UWI.

He joined The UWI in 1989 as warden of Taylor Hall (of residence) and worked his way up the ranks from lecturer to professor.

From 1992 to 2001, he was also the assistant director for the Centre for Marine Sciences at Mona, returned as director from 2005 to 2015, and held the GraceKennedy's James Moss-Solomon Senior Chair in Environmental Management from 2010 to 2015.

Boxill has been an outstanding administrator and leader at the UWI for more than 25 years.

Before his appointment as deputy principal of the Mona Campus, Boxill was dean of the Faculty of Social Sciences.

He joined The UWI as a lecturer in 1992 and was promoted to the position of senior lecturer in the Department of Sociology, Psychology, and Social Work in 2001 and then head of the department in 2003 until 2007.

In 2006, Boxill was elevated to the title of professor of comparative sociology, and appointed dean on August 1, 2016.

He also served as the Carlton Alexander professor of management studies and director of the Centre for Tourism and Policy Research, a post he held from 2010 to the present.