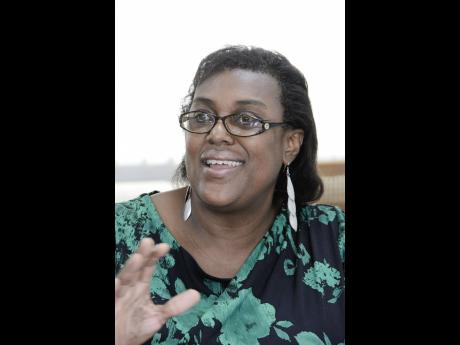 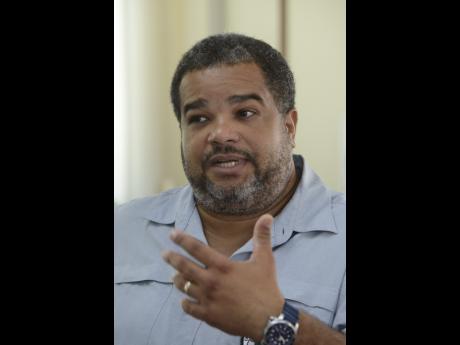 Acknowledging that fisher-folk continue to poach from the fish sanctuaries it manages within the Portland Bight and Pedro Bank areas, the Caribbean Coastal Area Management (C-CAM) Foundation says that it is now working to establish a memorandum of understanding (MOU) with the marine police to enforce sanctions against the practice.

A fish sanctuary is a coastal area where no fishing is allowed so that fish and other marine life have a haven in which to breed and mature in order to increase their stock and remain healthy.

Speaking at a recent Gleaner Editors' Forum, Donovan Brandon Hay, science officer at the C-CAM Foundation, reported that a small number of persons continued to poach in the fish sanctuaries despite daily patrols by C-CAM.

"If you go somewhere else and don't make a satisfactory catch, the temptation increases to go in the sanctuary as [it] improves," said Hay.

"So persons who cooperated initially, would find it harder and harder to do so as the sanctuary begins to improve. So you have to have an enforcement presence to make the system work. It won't just work based on cooperation alone even though we have a fairly high level of cooperation," added Hay, pointing out that the findings of a survey designed to gauge the attitude of the fishers showed the majority in support of the sanctuaries.

"They are, as we are, concerned about the low level of poaching that continues. We've been working with the marine police and fisheries division to come up with additional strategies to try and address the issue," Hay further stated.

"We have been in it for a couple years, and we need to increase the level of hard enforcement instead of persuasion, reasoning, and education. So we're in the process of working on an MOU with the marine police so they can be with us in the field and do some of this hard enforcement on our behalf," he said.

Hay pointed out that C-Cam had personnel in the field but they were not armed or fully equipped.

"Once the moral suasion doesn't work, you need hard enforcement, so that's where we are at right now, working on this MOU," he contended.

"We had the police with us on the boat, and they confiscated the catch as well the person, and the case is now being processed," she reported.