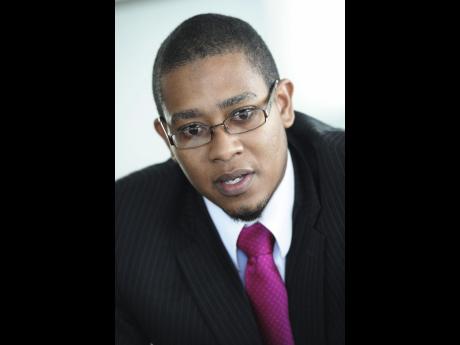 Floyd Green, minister of state in charge of youth, is confident that private-public sector partnerships will generate the estimated $106 million needed to reconstruct the Walker's Place of Safety.

According to the Jamaica Fire Brigade, a fire started by an electrical short circuit claimed the lives of two children at the facility situated at the intersection of Lyndhurst Road and Lyndhurst Crescent in St Andrew on January 16.

"We're going to be unveiling [the design] to the public because we want the new Walker's Place of Safety to be a state-of-the-art facility," Green told The Gleaner yesterday. "We believe that when we unveil what it will look like, the facilities that it will have, and then break down the cost, we will again have another outpouring of support."

Green said that donations thus far have amounted to approximately $25 million and that the Government would also be looking to tap into the Diaspora. He noted: "A lot of people who have approached us in relation to giving wanted to see the final estimate, or what it would cost, so that they could make more substantial gifts."

He admitted that the blaze caught the Government off guard with regard to the current budget cycle, but he pointed out that plans were in place to carve out funding in the next budget to facilitate construction in an effort to create a model residential childcare facility.

"This gives us a chance to develop a fit-for-purpose facility, how the rooms are set up, [and] the sort of therapy area that you need to have effective counselling," Green explained. "What we've had to do over the years is to convert buildings that were not originally built for those purposes."