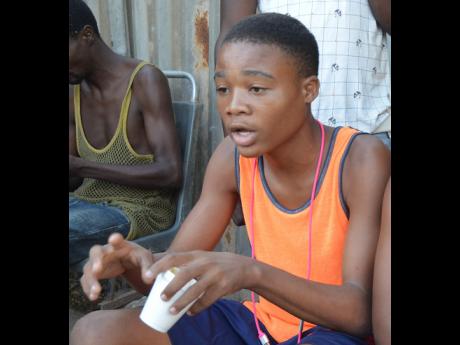 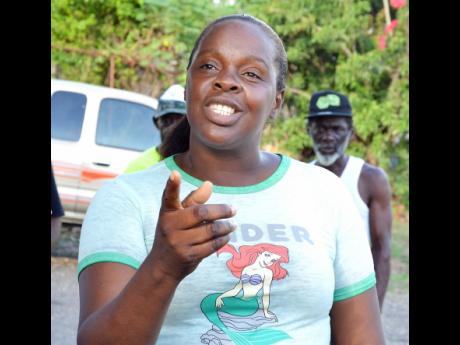 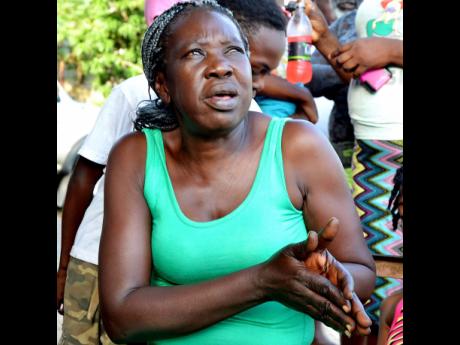 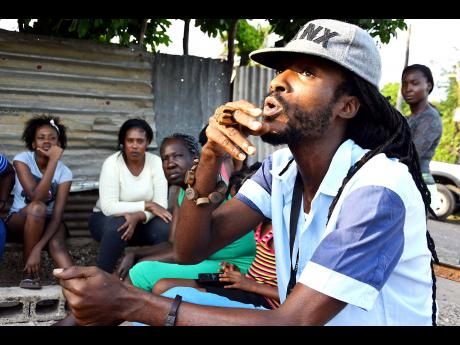 Residents of Bucks Common, May Pen, Clarendon, say their already burdened community is suffering more because of the stigma that locks many of them out of employment opportunities.

According to the residents, there are hundreds of businesses in May Pen but few employers look beyond the violence-prone reputation of Bucks Common on their job applications.

"There are young people living in Bucks Common who need uplifting, who need jobs, but when they put Bucks Common on the application they (employers) say 'you are a shotta'," charged resident Stafaney Ayton.

"There are many young people here who have qualification but because of the stigma they can't get anything. My niece sent out about eight applications and because of the address that is on it, not even one don't call back," added Ayton.

She was among more than two dozen residents who participated in a Gleaner/RISE Life Management On the Corner with Unattached Youths forum in Bucks Common last Monday.

Her sentiments were echoed by 15-year-old Andrae Clarke, who said many youths in the community are discouraged from applying for jobs because they know that, for employers, they come from the "wrong address".

"Most of the youths over here, it is not that they can't do a job. They have the drive to go towards the job but they just don't have the people to push them," argued Clarke.

"You will go out there and look it and either they say they are 'full' or 'no space'. And there is hardly any place to get work. The school fee is also expensive and the parents don't have the money. So it is not that the youths are not willing to work, they just don't have the push," added Clarke.

According to Sheldon Lattry, the only employment hope for many residents of Bucks Common is when a project takes place in the area.

"We could write 10,000 applications, once you mention Bucks Common you won't get any work. The only way we get work is if somebody around here is building a house or somebody have a little work and we get it. Otherwise, nothing," charged Lattry.

"Them say Bucks Common is bad, but that is just like everywhere else in Jamaica. In our little circle around here though, I can talk for us, we can go anywhere, nobody going to trouble us; and not every youth around here is a criminal," interjected Beverly Butler.

The residents are pleading for a community centre to be built in the area to serve Bucks Common and surrounding communities.

They argued that a community centre would open up the area to potential employers and also help them with life and literacy skills.

"We need help for the people dem who can't read and write ... some will say they don't want it but they are foolish. Many of the people the employers hold out from employment because they know some people can't read," said Butler.