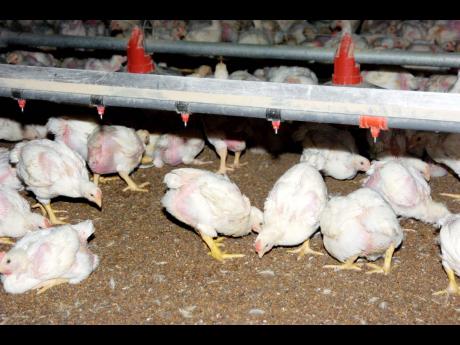 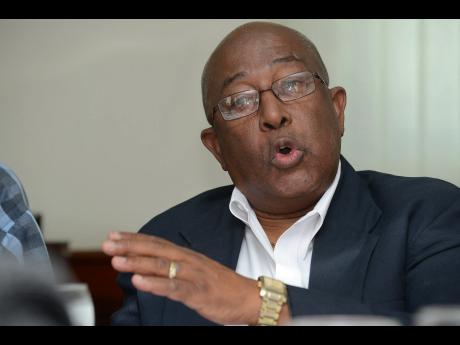 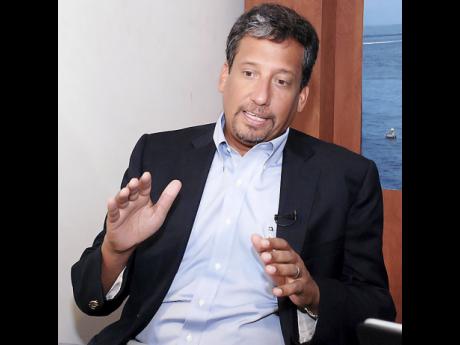 Efforts by some American chicken producers to establish a stronghold in the local market is not going down well with several Jamaicans.

Recent advertisements by the United States Poultry and Egg Export Council appealing to Jamaicans to trust America to provide them with safe, delicious and wholesome food have irked several persons who have taken to social media to voice their concerns.

Among the concerns raised are that the price of the imported chicken would be so low that local producers would find it almost impossible to compete, and that the products could contain unhealthy additives and not meet the local taste.

For Dr Keith Amiel, head of corporate affairs at the CB Group, the producer of CB Chicken, the mass importation of chicken could possibly destroy the local industry, create unemployment and general instability across the country.

"We have to be very careful. Here we create 30,000 jobs directly, why would you want to interfere with that? We are keeping people gainfully employed and able to feed themselves, rather than be unemployed and then we become faced with social and political disruptions," Amiel told The Sunday Gleaner.

He noted that approximately 30 per cent of the local poultry industry is small farmers, and pointed out that CB recently opened a new hatchery which allows for an additional 400,000 baby chickens per week to be enter the market.

"There is really no need to rock the boat," said Amiel. "The industry has expanded with our level of production to meet all of Jamaica's demands and will enable us to produce more to supply the rest of the Caribbean Community (CARICOM),

"Jamaicans have nothing to worry about (because) even if they buy it they will know and come right back to local suppliers. You have to overcome Jamaica patriotism, eat what you grow and grow what you eat, and we prefer Jamaican," said Amiel.

Christopher Levy, president and chief executive officer of the Jamaica Broilers Group, producers of Best Dressed Chicken, argued that if America, or any other country, wants to produce poultry for Jamaicans, they can do so, but local consumers should always fight for and support their own.

"Our country has been self-sufficient for the last two to three years. There is no need for any imports in poultry meat or eggs. From our standpoint it is absolutely critical for us to have our own local industry. That is from the perspective of food security, rural employment and continuing overall economic activity within our country," said Levy.

He told The Sunday Gleaner that he is not worried about the imported chicken as he in is confident in the taste and quality of chicken produced by Jamaica Broilers, and expects extreme loyalty and support for the local industry.

"It is important for us to understand that we are responsible for our own decisions, and I think the government and the minister of agriculture should be aware of that reality," said Levy.

Data released last month by the United States Department of Agriculture show American meat producers with a record 2.5 billion pounds of chicken, turkey, pork, and beef in cold storage. And they are running out of warehouse space to store it all.

The Wall Street Journal has reported that the American meat stockpile is in part because of newly implemented Chinese and Mexican tariffs on American pork.

These were set in retaliation for tariffs the Trump administration placed on Mexican and Chinese steel, among other goods. With slowing exports, and increased beef and poultry production partially due to falling prices of grain, American meat producers have more product in the freezer.

US poultry producers are also seeking new markets amid fears that if the North American Free Trade Agreement collapses and President Donald Trump makes good on a threat to pull out of the 1994 deal with Canada and Mexico, they would lose a more than US$1 billion per year poultry market in Mexico.

Lost sales to Mexico would add to the pain already felt from the virtual closure of the Chinese market to US chicken.

Beijing has lowered the stiff anti-dumping tariffs on US broiler chickens that it enacted in 2010, though Washington maintains China has not gone far enough to comply with a World Trade Organisation ruling against the tariffs.

Efforts to get a comment from the Ministry of Industry, Commerce, Agriculture & Fisheries were unsuccessful last week.