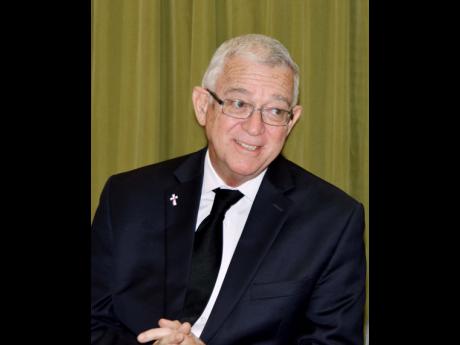 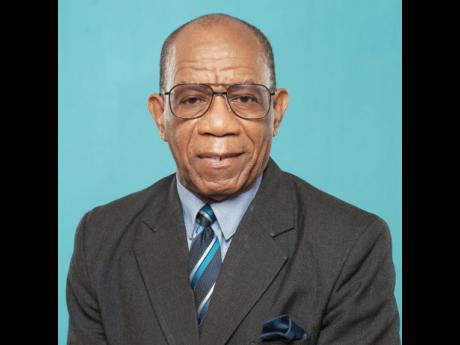 The People's National Party (PNP) is trying to put the lid on a boiling cauldron in its organisation in central Kingston following reports of a possible challenge to sitting Member of Parliament Ronald Thwaites for the chairmanship of the constituency.

With tempers flaring after news broke that the former member of parliament for St Andrew West Rural, Paul Buchanan, was slated to be nominated to challenge Thwaites at the annual constituency conference today, but it was hastily postponed.

"Today is the church service to mark the 80th anniversary of the party and we could not allow an unnecessary clash to spoil our day. The conference will be shifted to some time in October," said a senior PNP source.

He added that the leadership of the party is trying to negotiate a settlement before the issue becomes uglier.

That came as several Comrades in the constituency told The Sunday Gleaner that they were ready to mount a demonstration in support of their long-time MP, and to protest against the disrespect which the party's leadership was handing out to him.

According to the Comrades, the leadership of the party has been made aware of Buchanan's presence in the constituency for more than two years.

"He came into the constituency claiming that some friends asked him to develop a sport field for them. The MP said no problem. When it was done, he put his name on the wall and that was when it became clear that his intention was to establish himself in the constituency with a view to become caretaker, since there is the general view that Thwaites would not be returning," said one Comrade.

He said they wrote to Phillip Paulwell, who was then the chairman of party's Region Three, advising him of the actions of Buchanan, who lost to Jamaica Labour Party's Juliet Cuthbert-Flynn in the 2016 general election.

Late last Friday, Thwaites told The Sunday Gleaner that he was disappointed over how the party has handled the entire affair.

"Categorically, I have received no invitation for a meeting. I believe that one executive member has been in touch with the general secretary and contact would have been made following a meeting with Buchanan. But I am not aware of an update," said Thwaites.