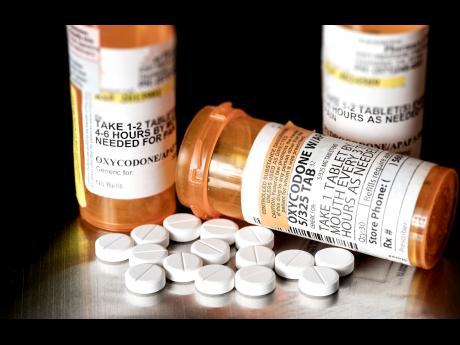 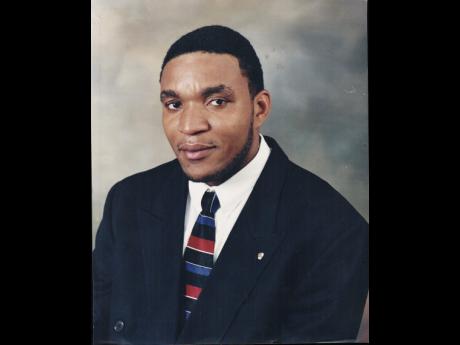 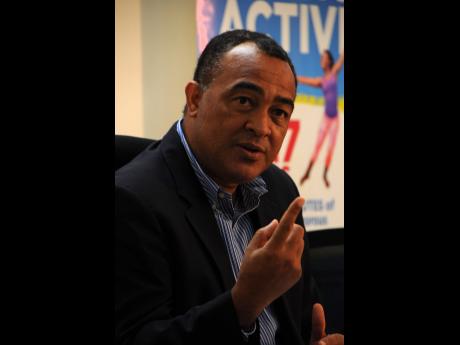 Several Jamaicans are forging doctors' signatures to secure strong pain-relieving drugs such as morphine and pethidine, raising fear among pharmacists that the country could be facing a growing abuse of prescription narcotics.

At a meeting last Thursday involving representatives of the National Health Fund (NHF) and the Jamaica Association of Private Pharmacy Owners (JAPPO), this was one of several issues raised.

Rohan McNellie, president of JAPPO, told The Sunday Gleaner that it is not unusual for pharmacies to call the doctors whose names are on the prescriptions only to be told that the doctors do not know the person trying to get the drugs.

According to McNellie, the concern is that persons are abusing painkillers, which are highly addictive.

"We are asking the NHF to be the platform, so that people who are abusing drugs can be easily detected," McNellie told The Sunday Gleaner.

He noted that addiction to narcotics is a worldwide problem and some Jamaicans are using improper means to secure them.

"It is not as prevalent in Jamaica, but we can't escape it, because a lot of them (drugs) are highly addictive, so once you are on morphine or pethidine, the temptation is there for you to abuse it, and stock up," said McNellie.

He said individuals are moving across the country from pharmacy to pharmacy to secure the highly addictive drugs, while others use their doctors to get more than one prescription legally.

"Sometimes they tell the doctors the prescription is lost and another is written. Now you have two, so you just come back and fill that, or sometimes they just forge the doctors' signatures," added McNellie.

He noted that there is no islandwide linked system in Jamaica to spot the abuse, and argued that a single swipe card, or a one-stop card, would register patients and the medications they received from prescriptions.

"You can always get a new prescription and go to pharmacy X or Y, because the pharmacies are not interlinked. But if you have a platform that will register you, anywhere you go and swipe the card it will register you as having it.

"We are looking at that, to help cut down on some of the fraudulent prescriptions for narcotics like morphine and pethidine," declared McNellie.

He argued that the JAPPO is asking the NHF to introduce the technology, which would reduce the workload of pharmacists in doing the monitoring to spot the instances of fraud.

According to McNellie, the absence of the monitoring systems leave pharmacists with little options as it is only when they discover that a person has received multiple prescriptions over a short period of time do they express concern.

"Sometimes that is when you realise that persons are buying the same drug at multiple pharmacies," said McNellie.

"Prescription fraud is a global challenge. About two to three per cent worldwide and about two per cent in Jamaica, I am told. So the NHF is redesigning its prescription pads to make them more foolproof.

"The new pads will have institution tracking, so, for example, the Kingston Public Hospital will be identified with prescriptions written from there," said Tufton, as he argued that prescription scrutiny is important.

"Enforcement is important as some persons forge doctors' signatures. Where there is uncertainty, validation is required. The most effective approach is electronic prescription, which we are working on currently, but it requires legislative changes," added Tufton.

Tufton said that there are some basic steps in trying to stem the tide of fraudulent prescriptions, including the issuance of the one-stop health cards that will replace the need for an NHF card, and a card for the Jamaica Drugs for the Elderly Programme.

By law, prescriptions must have the date, the name, age and address of the person for whom they are issued; the name, the generic name, and the quantity of the substance to be supplied; adequate directions for the use of the substance prescribed; the usual signature of the prescriber and his name in legible print form.

Also required is the address, telephone number and registration number of the prescriber, where the prescription is given by a registered dentist or registered veterinary surgeon or veterinary practitioner, the words for dental treatment only or for treatment of animals only, as the case may require.