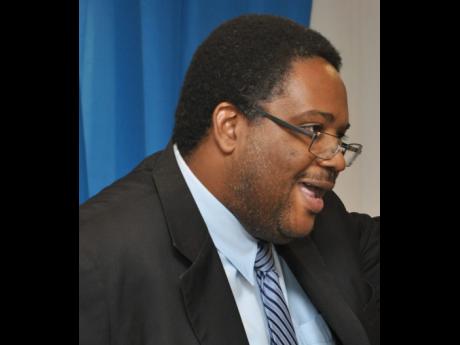 The failure of regional policymakers to pick up the significance of the Special Report on Climate Change at 1.5°C, released by the International Panel on Climate Change, the United Nation's highest scientific assessment body, on Monday, has irked one of the Caribbean's leading experts on global warming.

"My concern is that we need to pay more attention as a region to it. The rest of the world picked up on its significance and reported it, but as a region, I am yet to see even a newspaper article reporting on it. We are not recognising the significance for the Caribbean, and it's not just media. I am also arguing that regional stakeholders should not have let the rest of the world lead us in recognising the potential value of this report," Professor Michael Taylor told The Gleaner on Wednesday.

His comments came against the background that shortly after its release, the report, which documented the work of 91 scientists and policy experts drawn from 44 nationalities, was a hot topic for the British Broadcasting Corporation, the Washington Post, and "CNN had a whole hour dedicated to it," according to Taylor.

The scientist, who is director of the Climate Studies Group at the Mona Campus of the University of the West Indies, lamented the lack of recognition that getting the two-year study done in the first place was a vindication of the lobbying efforts of small island states such as Jamaica during the 2016 Paris climate talks.

Up until then, limited global warming to no more than 2°C above pre-industrial levels was the de facto target for global policymakers. However, at the climate talks in Bonn in May 2015, the UN published a new report warning that the 2°C limit was not adequate for avoiding some of the more severe impacts of climate change.

He continued: "So it was significant in many ways. Significant in that we were the ones who forced this report; significant because it vindicated the call small islands made for the world to consider 1.5°C, and also significant for the level of change that it suggests is going to happen."