Humble Jarrett grateful to be alive 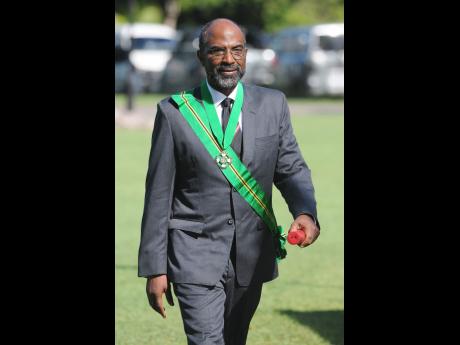 Lionel Rookwood
Earl Jarrett was inducted into the Order of Jamaica at the National Honours and Awards ceremony at King's House, St Andrew, yesterday. 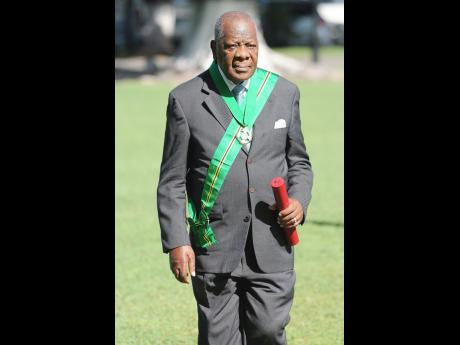 Lionel Rookwood
Godfrey Dyer was conferred with the Order of Jamaica. 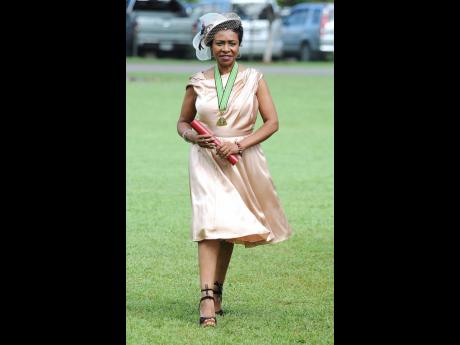 Lionel Rookwood
Congresswoman Yvette D. Clarke was conferred with the Order of Distinction in the Rank of Commander. 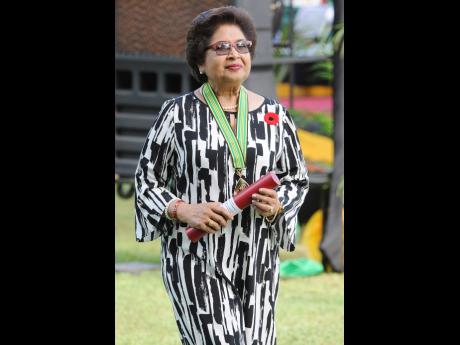 Lionel Rookwood
Jean Lowrie-Chin walks was conferred with the Order of Distinction in the Rank of Commander. 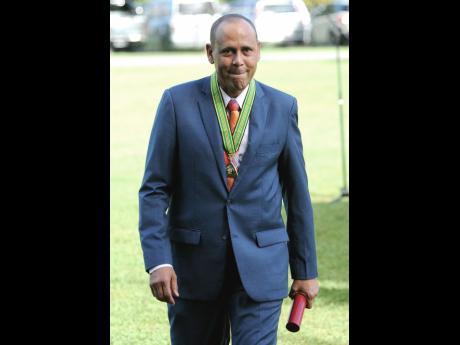 Lionel Rookwood
Eric Hosin was conferred with the Order of Distinction in the Rank of Commander. 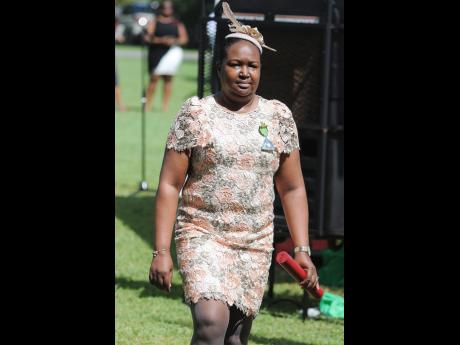 Lionel Rookwood
Dr Grace McLean was conferred with the Order of Distinction in the Rank of Officer.
1
2
3
4
5
6

Even as he expressed overwhelming joy for the recognition he received at yesterday’s National Honours and Awards ceremony at King's House, St Andrew, Earl Jarrett, renowned businessman, was most grateful to be alive. He was awarded the Order of Jamaica for exceptional contribution to the banking and financial sectors, public service and volunteerism.

The Jamaica National Group's boss said the award signalled the importance of being grateful and humble, as the prognosis he received from doctors last year this time made life uncertain.

“You cannot imagine what it was like not being able to walk, not being able to talk (and) in a hospital bed. In fact, last year this time, I was actually in a hospital bed in Miami and the prognosis wasn’t certain. I’m happy to be here today and for God’s kind blessings on me. For my fellow Jamaicans and the government of Jamaica to have honoured me this way, I am quite happy,” he told The Gleaner.

“I feel extremely humbled, it was never the expectation that this would have happened in my life. I just simply did what I thought was best for my fellow Jamaicans and for the organisations of which I have been associated with over the years, so this is a great honour.”

Jarrett said while he plans to focus more on resting, Jamaicans can expect more exceptional work in the financial service and philanthropy.

“I’ll be doing the same things but at a slower pace. I have to measure myself now because I am still recovering. But I’m still committed to Jamaica and to the causes that I support,” he said.

Godfrey Dyer, who received the Order of Jamaica for his contribution to the field of tourism, also expressed gratitude for the recognition, noting that hard work is paramount for success.

“I’m feeling on top of the world. I didn’t expect it, so when I got it, I was very elated. Nothing changes; my aim is to continue doing what I am doing, until I can’t do anymore,” said the chairman of the Tourism Enhancement Fund.