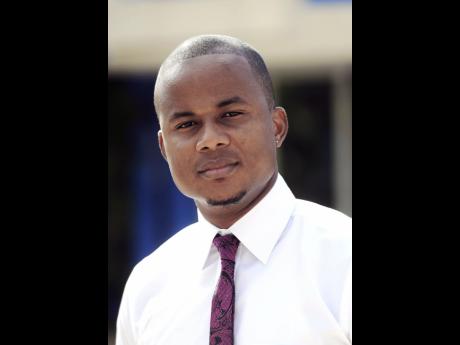 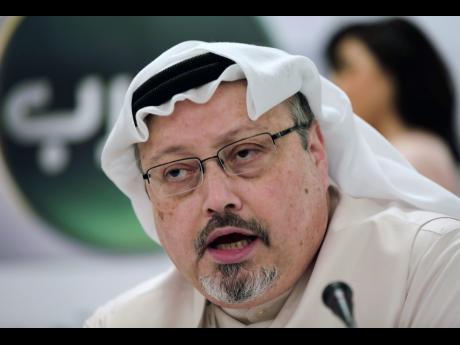 George Davis, president of the Press Association of Jamaica (PAJ), has added his voice to the global condemnation over the killing of journalist Jamal Khashoggi, but has gone further to urge vigilance in the local space, urging journalists to cry out when there is a threat to their freedom.

The Saudi government, over the past few days, has been under intense pressure to explain what really happened to Khashoggi after he entered their consulate in Istanbul, Turkey. But they have offered conflicting accounts, which have further fuelled the outrage.

Khashoggi is a Saudi but has worked for The Washington Post and has been a fierce critic of his home country's regime, especially Crown Prince Mohammed bin Salman, and the country's king, Salman of Saudi Arabia.

Speaking with The Gleaner yesterday, Davis noted that Khashoggi's murder is an indication of how far powerful forces are willing to go to impede the work of journalists.

"It is a tragic incident," Davis said. "What it does show is what powerful forces will do who are intent on stifling journalistic independents, and sets up a dangerous environment for journalists to do their work in."

According to Davis, Jamaica's press freedom reputation is an indication that local journalists are generally free to do their work, but he said it was important for the systems that ensure this to be guarded.

"The lesson from it is that in countries where we have democracy [at] play, like Jamaica, it is very important for us to maintain the system or see new systems implemented that will guarantee the independence [with] which journalists can work and an environment where we are free to operate without fearing for our lives, the safety of our loved ones, and even the canons that have guided journalism over the years," Davis stressed.

"We have to look on the horizon. Are there things on the horizon that could put a crimp on the freedom with which we work? Some people say the Data Protection Act puts severe restrictions on journalists - threatens to make criminals out of journalists - I am not going there just yet. I know the PAJ has a position on it, but that position was before the Government agreed to go and have a look at what they had proposed."

He cited the fact that the PAJ moved early to object to aspects of the Data Protection Act as an example of the approach that is needed to heed acts that can erode press freedom.

Still, the PAJ president believes that it is not yet time to press the panic button.

"I don't think anybody should start having nightmares about similar actions being taken against journalists here. With that said, though, journalists should keep their eyes open to ensure that nothing we have now is eroded and if anything, we strengthen the institutions that have given us the freedom to continue practising our craft as journalists," Davis stated.